Aeschylus (ca. 525-456 BCE), the dramatist who made Athenian tragedy one of the world's great art forms, witnessed the establishment of democracy at Athens and fought against the Persians at Marathon. He won the tragic prize at the City Dionysia thirteen times between ca. 499 and 458, and in his later years was probably victorious almost every time he put on a production, though Sophocles beat him at least once. Of his total of about eighty plays, seven survive complete. The second volume contains the complete Oresteia trilogy, comprising Agamemnon, Libation-Bearers, and Eumenides, presenting the murder of Agamemnon by his wife, the revenge taken by their son Orestes, the pursuit of Orestes by his mother's avenging Furies, his trial and acquittal at Athens, Athena's pacification of the Furies, and the blessings they both invoke upon the Athenian people. 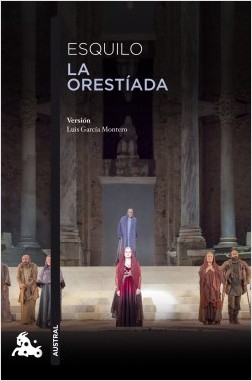 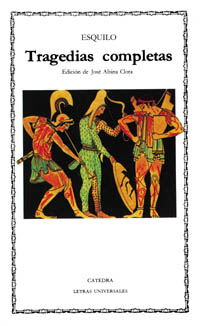 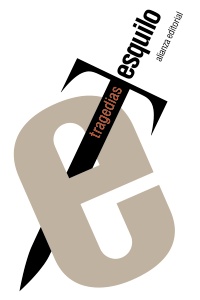 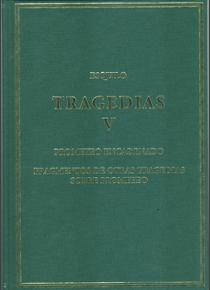