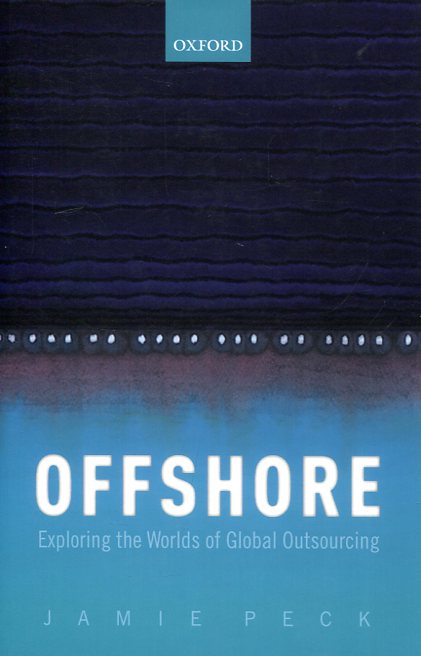 Offshore outsourcing-the movement of jobs to lower-wage countries-is one of the defining features of globalization. Routine blue-collar work has been going offshore for decades, but the digital revolution beginning in the 1990s extended this process to many parts of the service economy too. Politically controversial from the beginning, "offshoring" is conventionally seen as a threat to jobs, wages, and economic security in higher-income countries-having become synonymous with the dirty work of globalization. Even though the majority of corporations make some use of offshore outsourcing, fearful of negative publicity most now choose to manage these activities in a discreet manner. Partly as a result, the global sourcing business, now reckoned to be worth more $120 billion, largely operates under the radar, its ocean-spanning activities in low-cost labour arbitrage being poorly documented and poorly understood. Offshore is the first sustained investigation of the workings of the global sourcing industry, its business practices, its market dynamics, its technologies, and its politics. 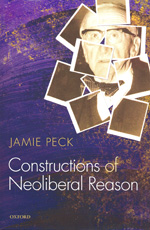 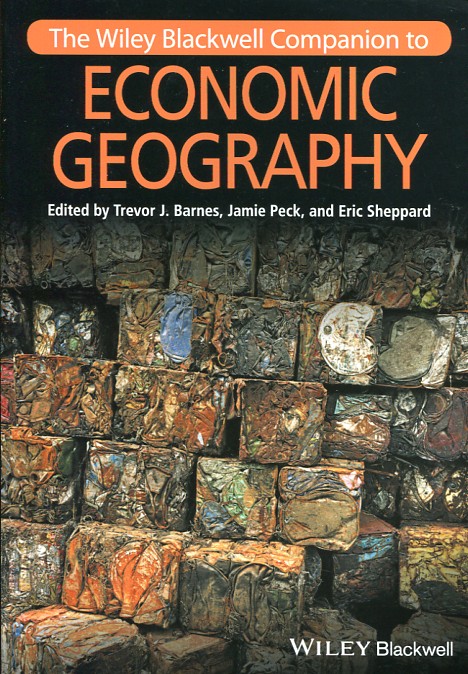 The Wiley-Blackwell companion to economic geography