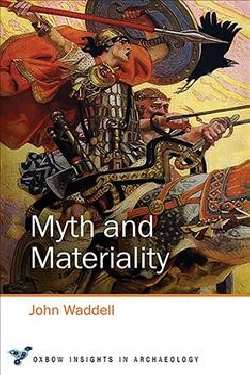 The aim of this book is to promote the thesis that myth may illuminate archaeology and that on occasion archaeology may shed light on myth. Medieval Irish literature is rich in mythic themes and some of these are used as a starting point. Some myths are of great antiquity and some were invented by contemporary authors. It is a challenging source, first explored in the author's earlier work Archaeology and Celtic Myth and this work will elaborate on some of the themes pursued there and introduce some new ones. Combining literary and archaeological evidence chapters deal with the construction of the past, illustrating how the Irish medieval world invented aspects of the past; the abuses of myth presented in later literature; the evidence for the survival of pagan beliefs and practices well into medieval times in Ireland; evidence to illustrate the key elements of the institution of sacral kingship, a consideration of sacred trees; mythology of the underworld and its archaeological expressions and the equine aspects of the myths attached to the Irish goddess Macha (linked to Navan Fort) and her Welsh counterpart Rhiannon. John Waddell brings a lifetimes experience of studying Irish history, Bronze Age archaeology and Celtic mythology in this personal and lively exploration of mythology and its archaeological expression. 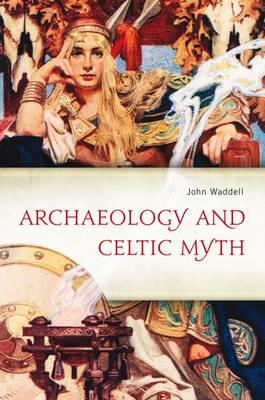