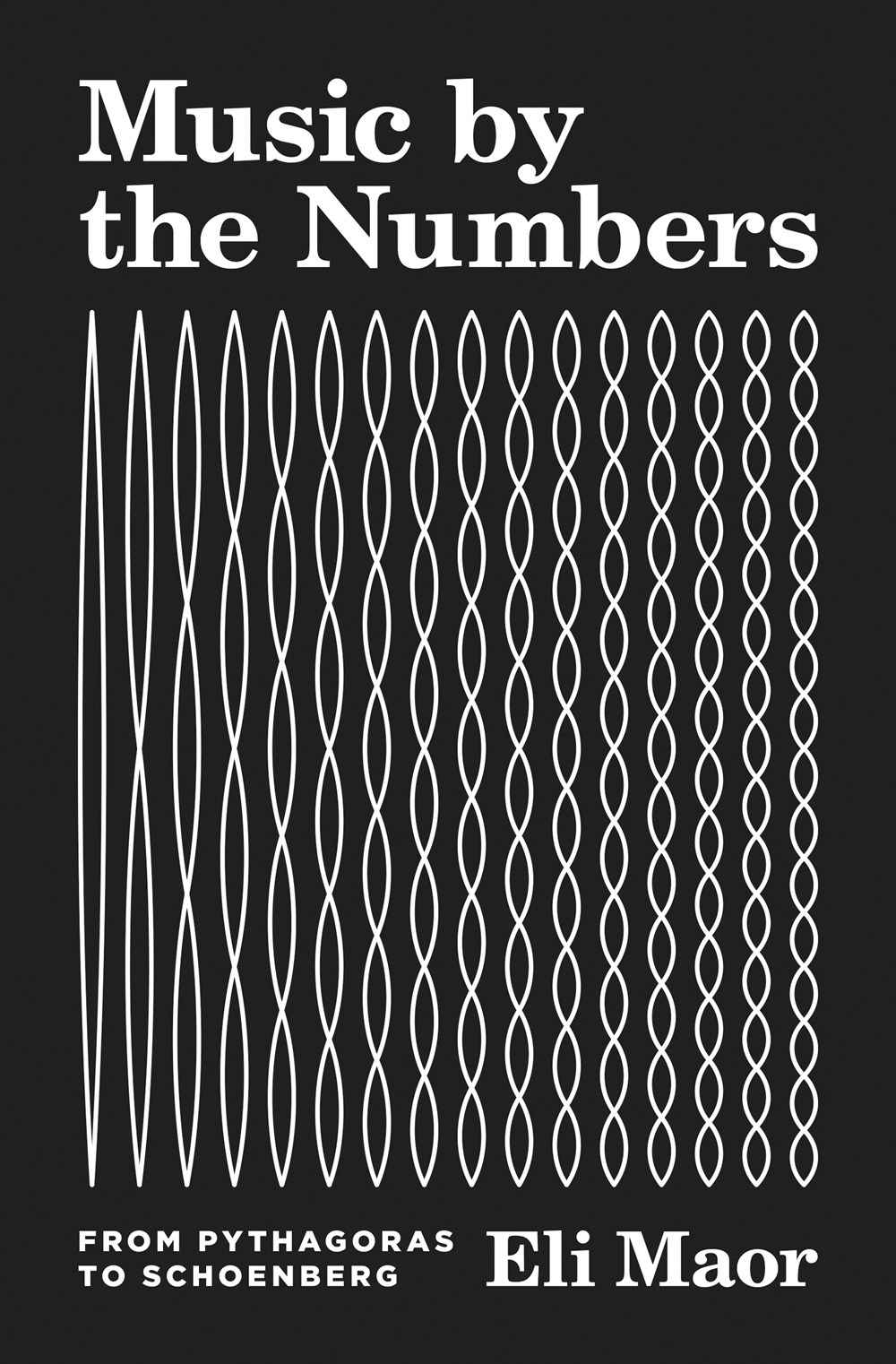 Music by the numbers
from Pythagoras to Schoenberg

How music has influenced mathematics, physics, and astronomy from ancient Greece to the twentieth century

Music is filled with mathematical elements, the works of Bach are often said to possess a math-like logic, and Igor Stravinsky said "musical form is close to mathematics," while Arnold Schoenberg, Iannis Xenakis, and Karlheinz Stockhausen went further, writing music explicitly based on mathematical principles. Yet Eli Maor argues that music has influenced math at least as much as math has influenced music. Starting with Pythagoras, proceeding through the work of Schoenberg, and ending with contemporary string theory, Music by the Numbers tells a fascinating story of composers, scientists, inventors, and eccentrics who played a role in the age-old relationship between music, mathematics, and the sciences, especially physics and astronomy.

Music by the Numbers explores key moments in this history, particularly how problems originating in music have inspired mathematicians for centuries. Perhaps the most famous of these problems is the vibrating string, which pitted some of the greatest mathematicians of the eighteenth century against each other in a debate that lasted more than fifty years and that eventually led to the development of post-calculus mathematics. Other highlights in the book include a comparison between meter in music and metric in geometry, complete with examples of rhythmic patterns from Bach to Stravinsky, and an exploration of a suggestive twentieth-century development: the nearly simultaneous emergence of Einstein's theory of relativity and Schoenberg's twelve-tone system.

Weaving these compelling historical episodes with Maor's personal reflections as a mathematician and lover of classical music, Music by the Numbers will delight anyone who loves mathematics and music. 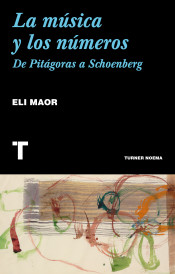