What are the proper aims of education in a liberal democracy? Given the deep disagreement about moral and religious values in modern societies, what is the proper balance between public and private claimants to educational authority? Should parents be given greater control over their children's formal education? Are today's public schools promoting a culture of rootless individualism? Do we increasingly resort to prisons and punishment instead of schooling and moral education to control young people? And what, finally, should be the fate of the great project of racially integrated schooling: a project that energized a vast expenditure of hopes and resources in the latter half of the 20th century in America? Should we recommit ourselves to the ideal of integration, or should we embrace other, perhaps better, ways to help the disadvantaged and promote social integration? Should we go further, and affirm that predominantly black educational institutions have intrinsic benefits, such as preserving black culture and providing role models for black youngsters?

As education reform takes center stage these questions are at the heart of what it means to be an American and participate in a democratic society. The essayists in this volume bring philosophical, political, and legal reflection to bear on the practical questions of how education should be changed to meet the needs of the twenty-first century. In so doing they display a determination to illuminate the educational choices that lie before all modern democracies. 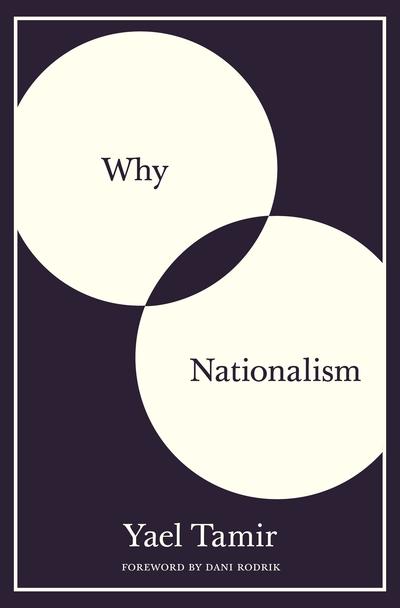 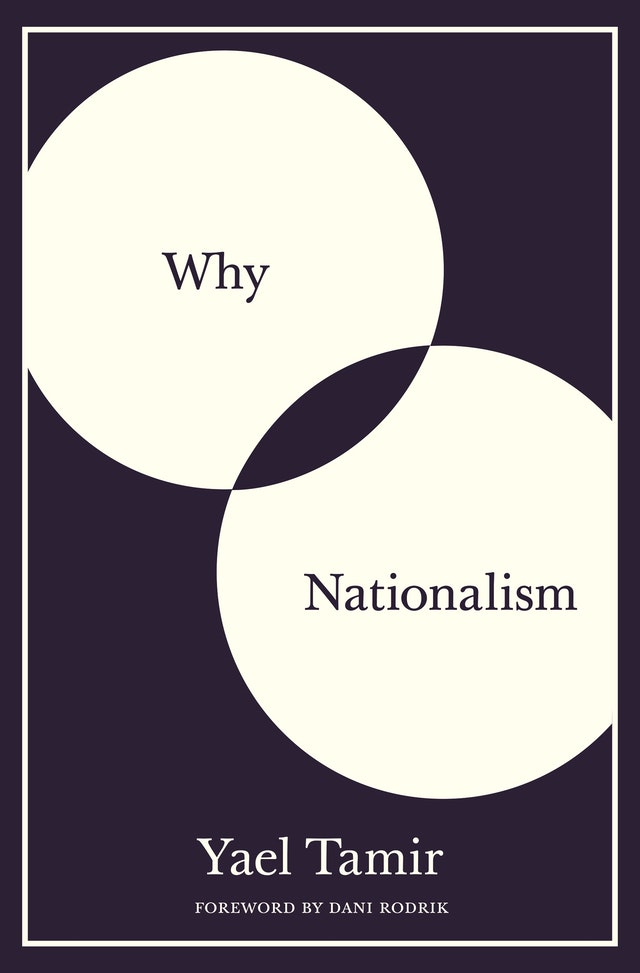