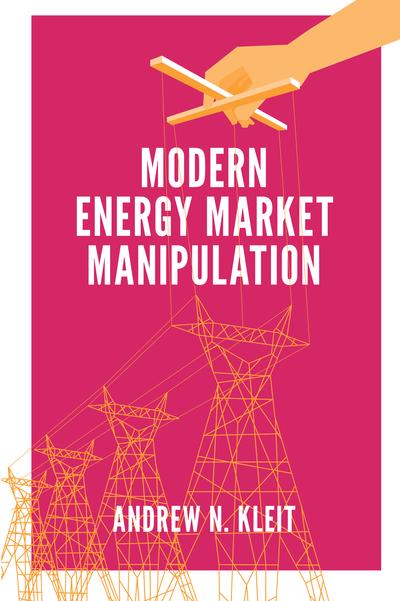 Andrew N. Kleit's Modern Energy Market Manipulation offers an in-depth exploration of this crucial gray area. It presents a coherent definition of market manipulation, and drawing upon the substantial available legal evidence, it examines two categories of manipulation cases: those in which the allegations clearly fit the definition of manipulation but in which the facts of the case are unclear, and conversely, those in which the facts of the case are clear but in which it is uncertain whether they actually constitute manipulation. Throughout his discussions, Professor Kleit casts a critical eye not only on energy companies but also on the legal decisions and processes at the Federal Energy Regulatory Commission, which acts as both prosecutor and judge in manipulation matters, and which has consistently sided with its own staff and against defendants. As this book deftly shows, both defendants and prosecutors alike have benefitted from the ambiguities at the heart of existing definitions of market manipulation.

Modern Energy Market Manipulation is essential reading for regulators, jurists, litigants, and business managers, and it is of interest to anyone who wants to learn about the enforcement mechanisms of federal regulators.