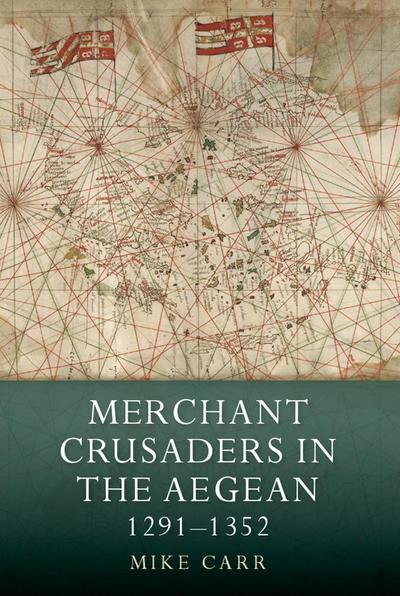 The period from the fall of Acre until the end of the Crusade of Smyrna signified a dramatic shift in crusade impetus, as expeditions to liberate the Holy Land were superseded by those aimed at reducing the maritime power of the Turks in the Aegean. With this shift came a change in participation, as the members of the merchant republics of Venice and Genoa, together with the Frankish states in the Aegean, began slowly to replace the chivalry of western Europe as the most suitable leaders of a crusade. This resulted in a subtle alteration in how the papacy aimed to justify a crusade and encourage involvement from the merchant crusaders who were vital for its success. Drawing on a wealth of previously unexplored sources, including those related to crusading and also those recording trade between Christians and Muslims in the eastern Mediterranean, this book analyses the changing Latin perceptions of the Greeks and Turks during the period, the nature of the military response to the threat posed by the Turks in the Aegean and the relationship between the papacy and the merchant crusaders. In its investigation of the complex interplay between mercantile objectives and crusading ideals, it sheds revealing insights into the complexities of crusading in the later Middle Ages. Mike Carr is Lecturer in Late Medieval History at the University of Edinburgh.

Merchant Crusaders in the Aegean