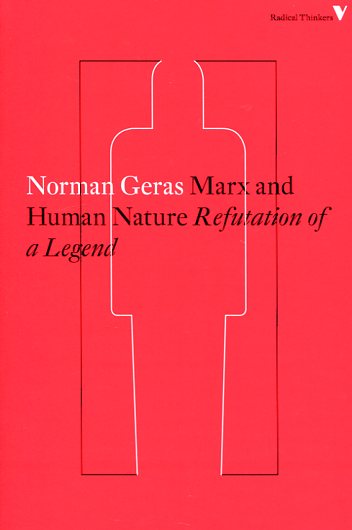 Marx and human nature refutations of a legend

In this passionate and polemical classic work, Norman Geras argues that the view that Marx broke with all conceptions of human nature in 1845 is wrong. Rather, his later writings are informed by an idea of a specifically human nature that fulfills both explanatory and normative functions. Over one hundred and thirty years after Marx's death, this book-combining the strengths of analytical philosophy and classical Marxism-rediscovers a central part of his heritage. 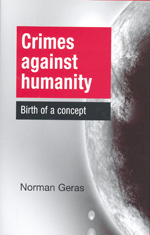 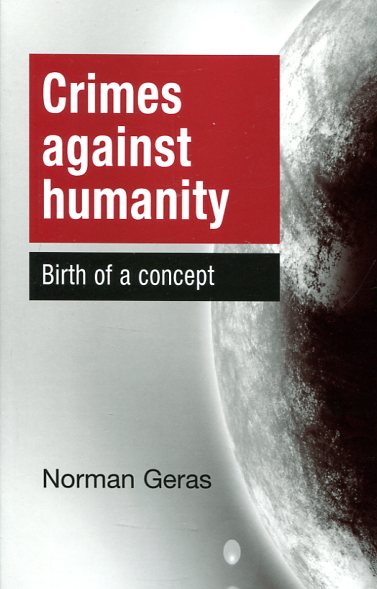