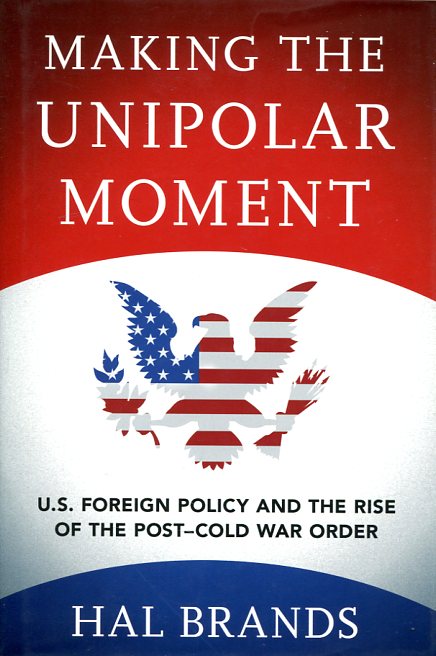 Making the unipolar moment
U.S. foreign policy and the rise of the Post-Cold War Order

In the late 1970s, the United States often seemed to be a superpower in decline. Battered by crises and setbacks around the globe, its post–World War II international leadership appeared to be draining steadily away. Yet just over a decade later, by the early 1990s, America's global primacy had been reasserted in dramatic fashion. The Cold War had ended with Washington and its allies triumphant; democracy and free markets were spreading like never before. The United States was now enjoying its "unipolar moment"—an era in which Washington faced no near-term rivals for global power and influence, and one in which the defining feature of international politics was American dominance. How did this remarkable turnaround occur, and what role did U.S. foreign policy play in causing it? In this important book, Hal Brands uses recently declassified archival materials to tell the story of American resurgence.

Brands weaves together the key threads of global change and U.S. policy from the late 1970s through the early 1990s, examining the Cold War struggle with Moscow, the rise of a more integrated and globalized world economy, the rapid advance of human rights and democracy, and the emergence of new global challenges like Islamic extremism and international terrorism. Brands reveals how deep structural changes in the international system interacted with strategies pursued by Jimmy Carter, Ronald Reagan, and George H. W. Bush to usher in an era of reinvigorated and in many ways unprecedented American primacy. Making the Unipolar Moment provides an indispensable account of how the post–Cold War order that we still inhabit came to be. 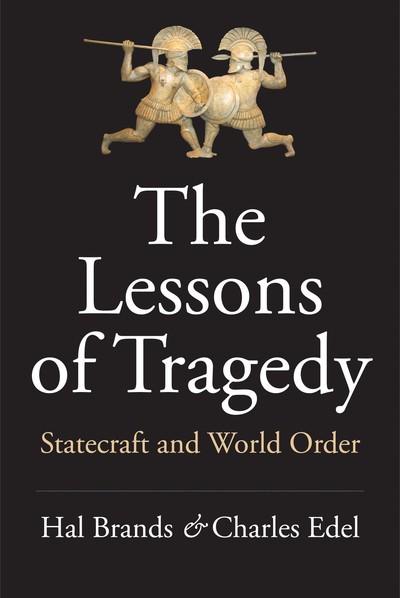 The lessons of tragedy 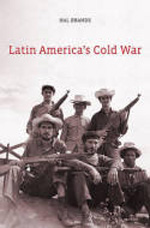