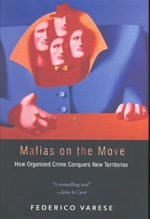 Mafias on the move
the Organized Crime conquers new territories

Organized crime is spreading like a global virus as mobs take advantage of open borders to establish local franchises at will. That at least is the fear, inspired by stories of Russian mobsters in New York, Chinese triads in London, and Italian mafias throughout the West. As Federico Varese explains in this compelling and daring book, the truth is more complicated. Varese has spent years researching mafia groups in Italy, Russia, the United States, and China, and argues that mafiosi often find themselves abroad against their will, rather than through a strategic plan to colonize new territories. Once there, they do not always succeed in establishing themselves. Varese spells out the conditions that lead to their long-term success, namely sudden market expansion that is neither exploited by local rivals nor blocked by authorities. Ultimately the inability of the state to govern economic transformations gives mafias their opportunity. In a series of matched comparisons, Varese charts the attempts of the Calabrese 'Ndrangheta to move to the north of Italy, and shows how the Sicilian mafia expanded to early twentieth- century New York, but failed around the same time to find a niche in Argentina. He explains why the Russian mafia failed to penetrate Rome but succeeded in Hungary. In a pioneering chapter on China, he examines the challenges that triads from Taiwan and Hong Kong find in branching out to the mainland. Based on ground-breaking field work and filled with dramatic stories, this book is both a compelling read and a sober assessment of the risks posed by globalization and immigration for the spread of mafias. 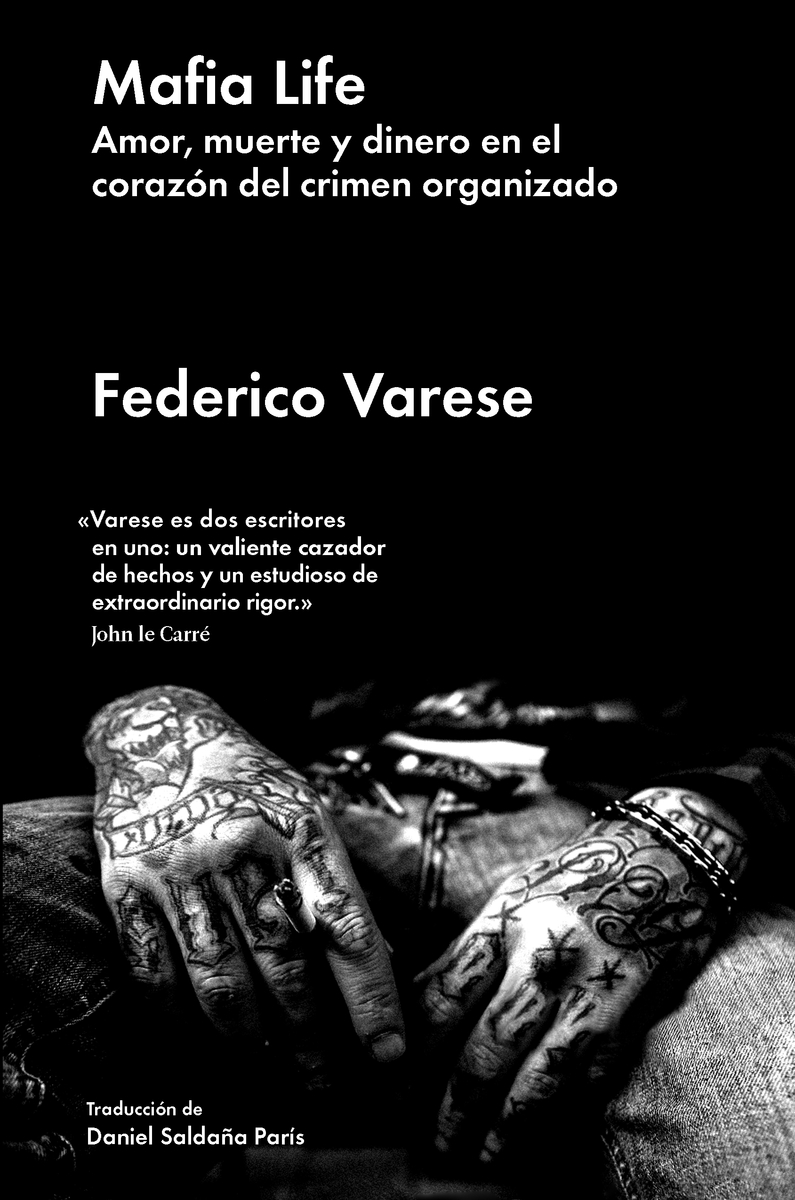