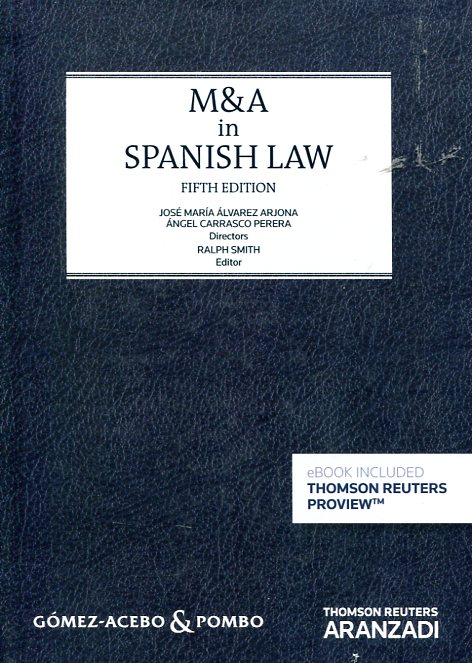 This English edition, produced some 15 years after the first Spanish edition, has become the text book of reference for lawyers working in M.A in Spain. It is without doubt the reference book on the subject most often quoted, both by authors, as well as in the Courts and in Arbitrations. This has meant that the book has been gaining importance throughout the Spanish-speaking world, and this in turn has created an additional demand on the editor for an equivalent English-language text. This new English version therefore aims to offer a first-class guide to English-speaking professionals operating in M.A providing them with the same level of practical support.
More than offering a pure translation, this English edition is an adaptation of the work including an update on the key subject areas which have been most affected by the legislature since the last Spanish version in 2013. Particular attention has been given to the new regimes applying to Spanish law on tax, insolvency and business restructuring. 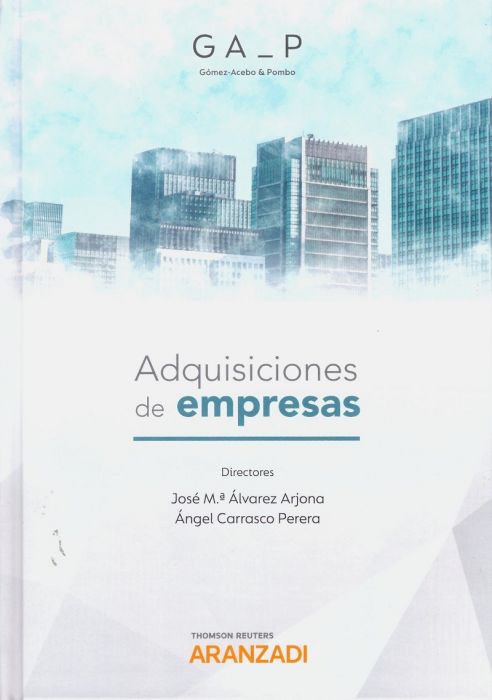