The volume Ethics and Social Justice closes the series Law, Politics, and Morality: European Perspectives. This third volume collects the papers presented at the third meeting of the series PhD Euroconferences in Legal Philosophy, founded by the European Commission, held at the University of Genoa (Italy) between 13-15 November 2003, in which approximately sixty European scholars participated. This series was inserted into the more ambitious project to contribute to the development of the E.R.A. (European Research Area) and to the discussion an increasing political activities within the European Union. The three congresses were an important occasion which enabled us to make the point of research integration in the field of Legal Philosophy, its lines and perspectives. After a debate on political philosophy and legal theory, we discussed some of the most important aspects of moral philosophy connected to law. Since the 1980s the EU institutional and social models have been under disussion. The globalization process has quickened the debate, above all, due to the increase in world economic competition. From this, the ethics thematic has become central in the future development of the European social model. We selected two important subjects: scientific progress and poverty. 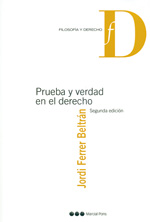 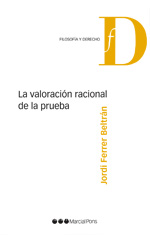