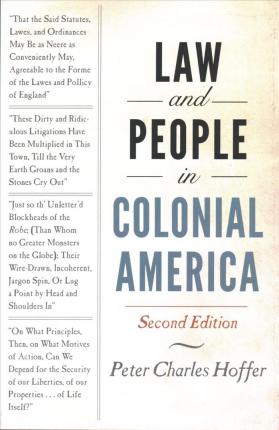 Law and people in colonial America

How did American colonists transform British law into their own? What were the colonies' first legal institutions, and who served in them? And why did the early Americans develop a passion for litigation that continues to this day?

In Law and People in Colonial America, Peter Charles Hoffer tells the story of early American law from its beginnings on the British mainland to its maturation during the crisis of the American Revolution. For the men and women of colonial America, Hoffer explains, law was a pervasive influence in everyday life. Because it was their law, the colonists continually adapted it to fit changing circumstances. They also developed a sense of legalism that influenced virtually all social, economic, and political relationships. This sense of intimacy with the law, Hoffer argues, assumed a transforming power in times of crisis. In the midst of a war for independence, American revolutionaries used their intimacy with the law to explain how their rebellion could be lawful, while legislators wrote republican constitutions that would endure for centuries.

Today the role of law in American life is more pervasive than ever. And because our system of law involves a continuing dialogue between past and present, interpreting the meaning of precedent and of past legislation, the study of legal history is a vital part of every citizen's basic education. Taking advantage of rich new scholarship that goes beyond traditional approaches to view slavery as a fundamental cultural and social institution as well as an economic one, this second edition includes an extensive, entirely new chapter on colonial and revolutionary-era slave law. Law and People in Colonial America is a lively introduction to early American law. It makes for essential reading. 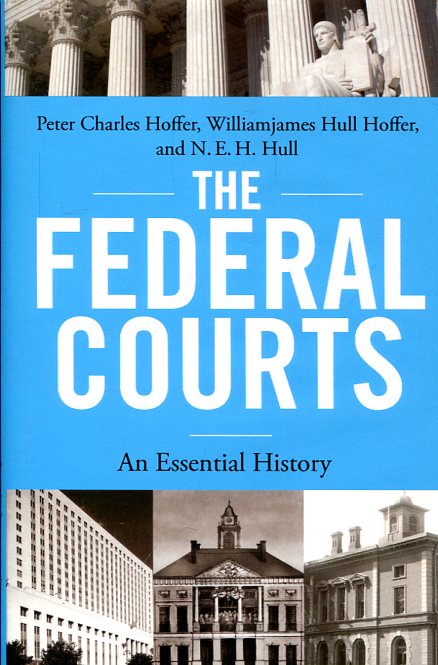 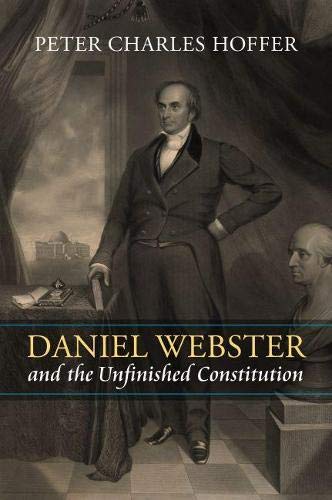 Daniel Webster and the unfinished Constitution