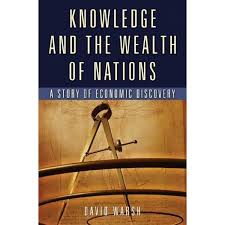 Knowledge and the wealth of nations
a story of economic discovery

In 1980, the twenty-four-year-old graduate student Paul Romer tackled one of the oldest puzzles in economics. Eight years later he solved it. This book tells the story of what has come to be called the new growth theory: the paradox identified by Adam Smith more than two hundred years earlier, its disappearance and occasional resurfacing in the nineteenth century, the development of new technical tools in the twentieth century, and finally the student who could see further than his teachers. Fascinating in its own right, new growth theory helps to explain dominant first-mover firms like IBM or Microsoft, underscores the value of intellectual property, and provides essential advice to those concerned with the expansion of the economy. 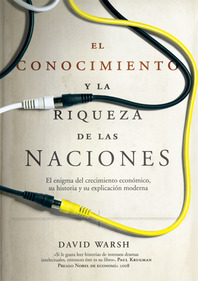 Knowledge and the wealth of nations