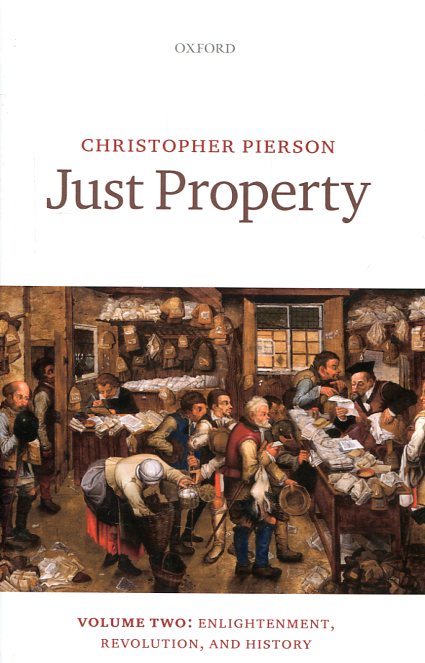 Just property
a history in the Latin West. Vol.II: Enlightenment, revolution, and history

Property remains the bedrock of the societies we all inhabit. It underpins our core institutions - including families, states and economies - and it is the medium through which the intensifying politics of inequality is played out. There is plenty of evidence that its importance is increasing in a world of growing wealth inequality and depletion of natural resources. Volume Two of Just Property traces the development of ideas about property in the Western world from the early eighteenth century, through the Enlightenment and the experience of the French Revolution, to the critical stance of socialists and anarchists in the nineteenth century. It ranges across the thought of Bernard Mandeville, David Hume, Adam Smith, Voltaire, Rousseau, Kant, Hegel, the Abbe de Sieyes, Burke, Wollstonecraft, Charles Fourier, Karl Marx, Proudhon and Peter Kropotkin. Many themes persist from an earlier period, as does the influence of Christianity and the Roman Law but there are also many innovations. In general, the authority of God and the natural law recedes and the themes of utility and securing general welfare became more prominent. 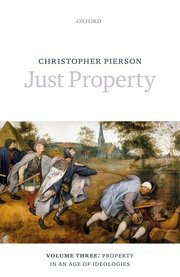 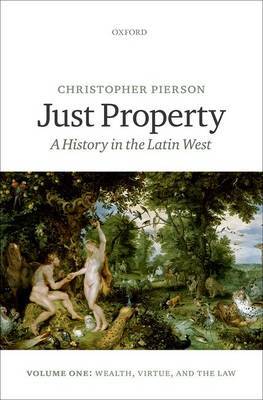