This volume focuses on a highly challenging aspect of all European democracies, namely the issue of combining guarantees of judicial independence and mechanisms of judicial accountability. It does so by filling the gap in European scholarship between the two policy sectors of enlargement and judicial cooperation and by taking full stock of an interdisciplinary literature, spanning from comparative politics, socio- legal studies and European studies. Providing an evidence-based grid to assess the potential impacts of the socialization and standards setting processes in the promotion of the rule of law, a domain that commands a substantial engagement and investment of resources on behalf of the Western governments, empirical evidence provided within this volume relies on a comprehensive dataset and a number of interviews to key political and judicial actors. "Judicial Accountabilities in New Europe" presents an insightful account of the judicial reforms adopted by new member States to embed the principle of the rule of law in their democratic institutions and of the guidelines of quality of justice promoted by European institutions in all member States. 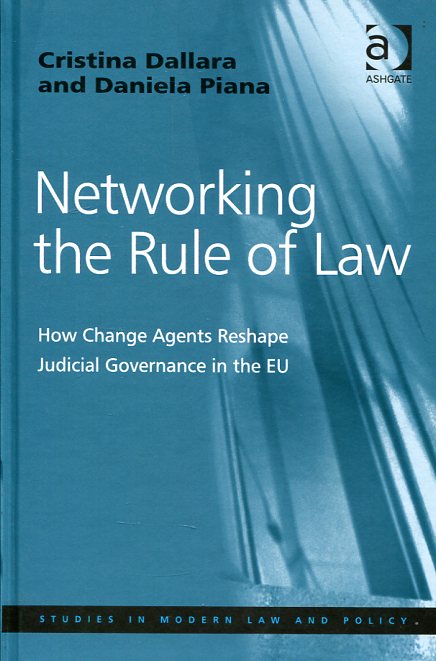 Networking the rule of Law