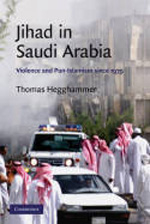 Jihad in Saudi Arabia
violence and pan-islamism since 1979

Saudi Arabia, homeland of Osama bin Laden and many 9/11 hijackers, is widely considered to be the heartland of radical Islamism. For decades, the conservative and oil-rich kingdom contributed recruits, ideologues and money to jihadi groups worldwide. Yet Islamism within Saudi Arabia itself remains poorly understood. Why has Saudi Arabia produced so many militants? Has the Saudi government supported violent groups? How strong is al-Qaida's foothold in the kingdom and does it threaten the regime? Why did Bin Laden not launch a campaign there until 2003? This book presents the first ever history of Saudi jihadism based on extensive fieldwork in the kingdom and primary sources in Arabic. It offers a powerful explanation for the rise of Islamist militancy in Saudi Arabia and sheds crucial new light on the history of the global jihadist movement. 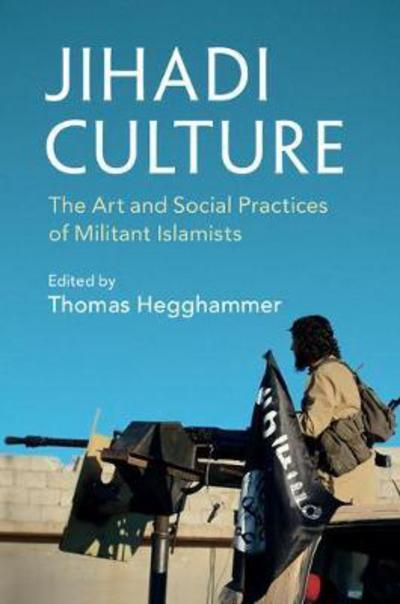