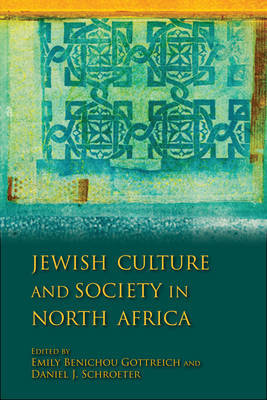 With only a small remnant of Jews still living in the Maghrib at the beginning of the 21st century, the vast majority of today's inhabitants of North Africa have never met a Jew. Yet as this volume reveals, Jews were an integral part of the North African landscape from antiquity. Scholars from Morocco, Algeria, Tunisia, Israel, and the United States shed new light on Jewish life and Muslim-Jewish relations in North Africa through the lenses of history, anthropology, language, and literature. The history and life stories told in this book illuminate the close cultural affinities and poignant relationships between Muslims and Jews, and the uneasy coexistence that both united and divided them throughout the history of the Maghrib.