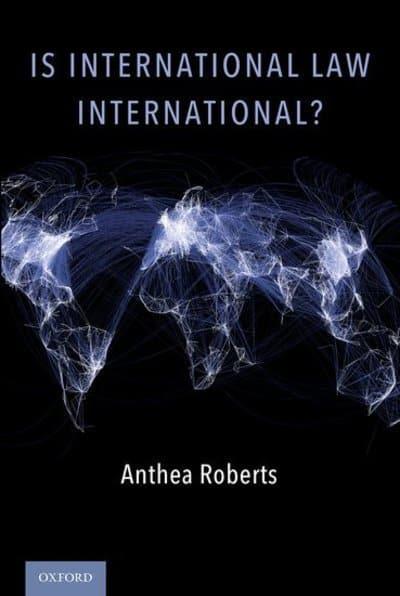 This book takes the reader on a sweeping tour of the international legal field to reveal some of the patterns of difference, dominance, and disruption that belie international law's claim to universality. Pulling back the curtain on the "divisible college of international lawyers," Anthea Roberts shows how international lawyers in different states, regions, and geopolitical groupings are often subject to distinct incoming influences and outgoing spheres of influence in ways that reflect and reinforce differences in how they understand and approach international law. These divisions manifest themselves in contemporary controversies, such as debates about Crimea and the South China Sea. Not all approaches to international law are created equal, however. Using case studies and visual representations, the author demonstrates how actors and materials from some states and groups have come to dominate certain transnational flows and forums in ways that make them disproportionately influential in constructing the "international." This point holds true for Western actors, materials, and approaches in general, and for Anglo-American (and sometimes French) ones in particular. However, these patterns are set for disruption. As the world moves past an era of Western dominance and toward greater multipolarity, it is imperative for international lawyers to understand the perspectives and approaches of those coming from diverse backgrounds. By taking readers on a comparative tour of different international law academies and textbooks, the author encourages them to see the world through the eyes of others - an essential skill in this fast changing world of shifting power dynamics and rising nationalism. 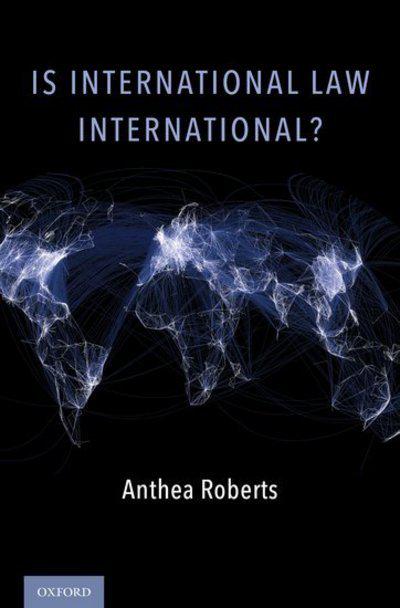