Few branches of mathematics have been more influential in the social sciences than game theory. In recent years, it has become an essential tool for all social scientists studying the strategic behaviour of competing individuals, firms and countries. However, the mathematical complexity of game theory is often very intimidating for students who have only a basic understanding of mathematics. Insights into Game Theory addresses this problem by providing students with an understanding of the key concepts and ideas of game theory without using formal mathematical notation. The authors use four very different topics (college admission, social justice and majority voting, coalitions and co-operative games, and a bankruptcy problem from the Talmud) to investigate four areas of game theory. The result is a fascinating introduction to the world of game theory and its increasingly important role in the social sciences. 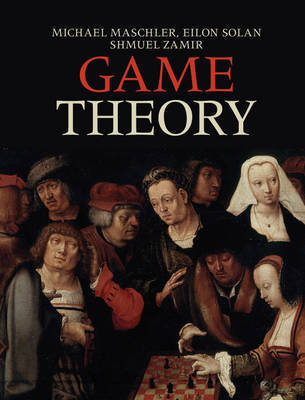