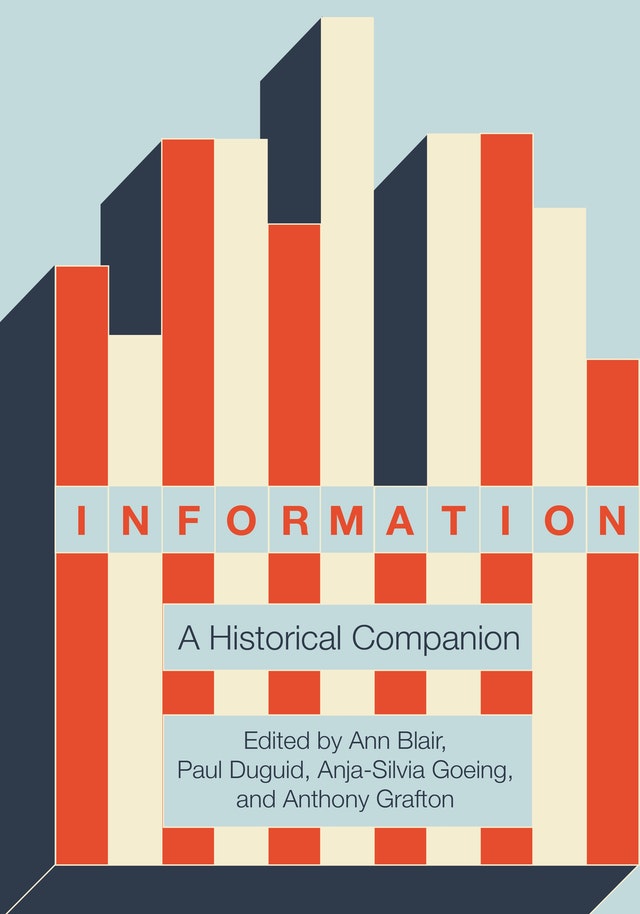 Thanks to modern technological advances, we now enjoy seemingly unlimited access to information. Yet how did information become so central to our everyday lives, and how did its processing and storage make our data-driven era possible? This volume is the first to consider these questions in comprehensive detail, tracing the global emergence of information practices, technologies, and more, from the premodern era to the present. With entries spanning archivists to algorithms and scribes to surveilling, this is the ultimate reference on how information has shaped and been shaped by societies.

Written by an international team of experts, the book’s inspired and original long- and short-form contributions reconstruct the rise of human approaches to creating, managing, and sharing facts and knowledge. Thirteen full-length chapters discuss the role of information in pivotal epochs and regions, with chief emphasis on Europe and North America, but also substantive treatment of other parts of the world as well as current global interconnections. More than 100 alphabetical entries follow, focusing on specific tools, methods, and concepts—from ancient coins to the office memo, and censorship to plagiarism. The result is a wide-ranging, deeply immersive collection that will appeal to anyone drawn to the story behind our modern mania for an informed existence. 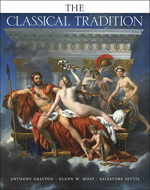