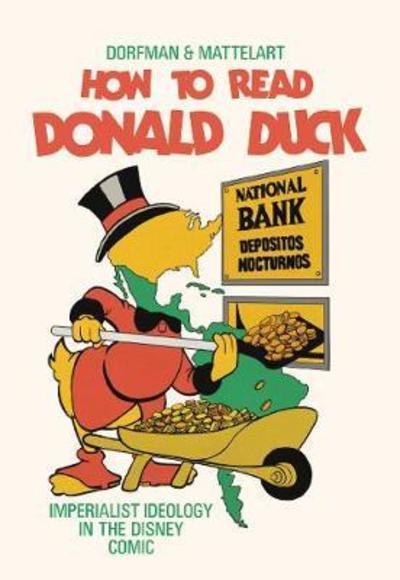 How to read Donald Duck
imperialist ideology in the Disney comic

First published in 1971, How to Read Donald Duck shocked readers by revealing how capitalist ideology operates in our most beloved cartoons. Having survived bonfires, impounding and being dumped into the ocean by the Chilean army, this controversial book is once again back on our shelves. *BR**BR*Written and published during the blossoming of Salvador Allende's revolutionary socialism, the book examines how Disney comics not only reflect capitalist ideology, but are active agents working in this ideology's favour. Focusing on the hapless mice and ducks of Disney, curiously parentless, marginalised and always short of cash, Ariel Dorfman and Armand Mattelart expose how these characters established hegemonic ideas about capital, race, gender and the relationship between developed countries and the Third World. *BR**BR*A devastating indictment of a media giant, a document of twentieth-century political upheaval, and a reminder of the dark undercurrent of pop culture, How to Read Donald Duck is once again available, together with a new introduction by Ariel Dorfman. 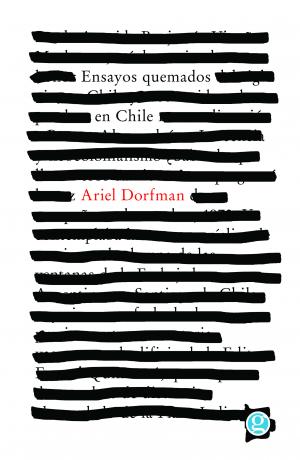 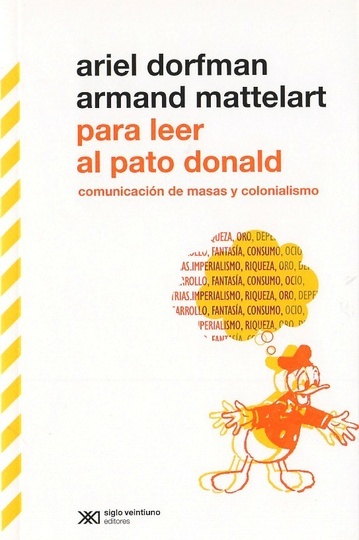 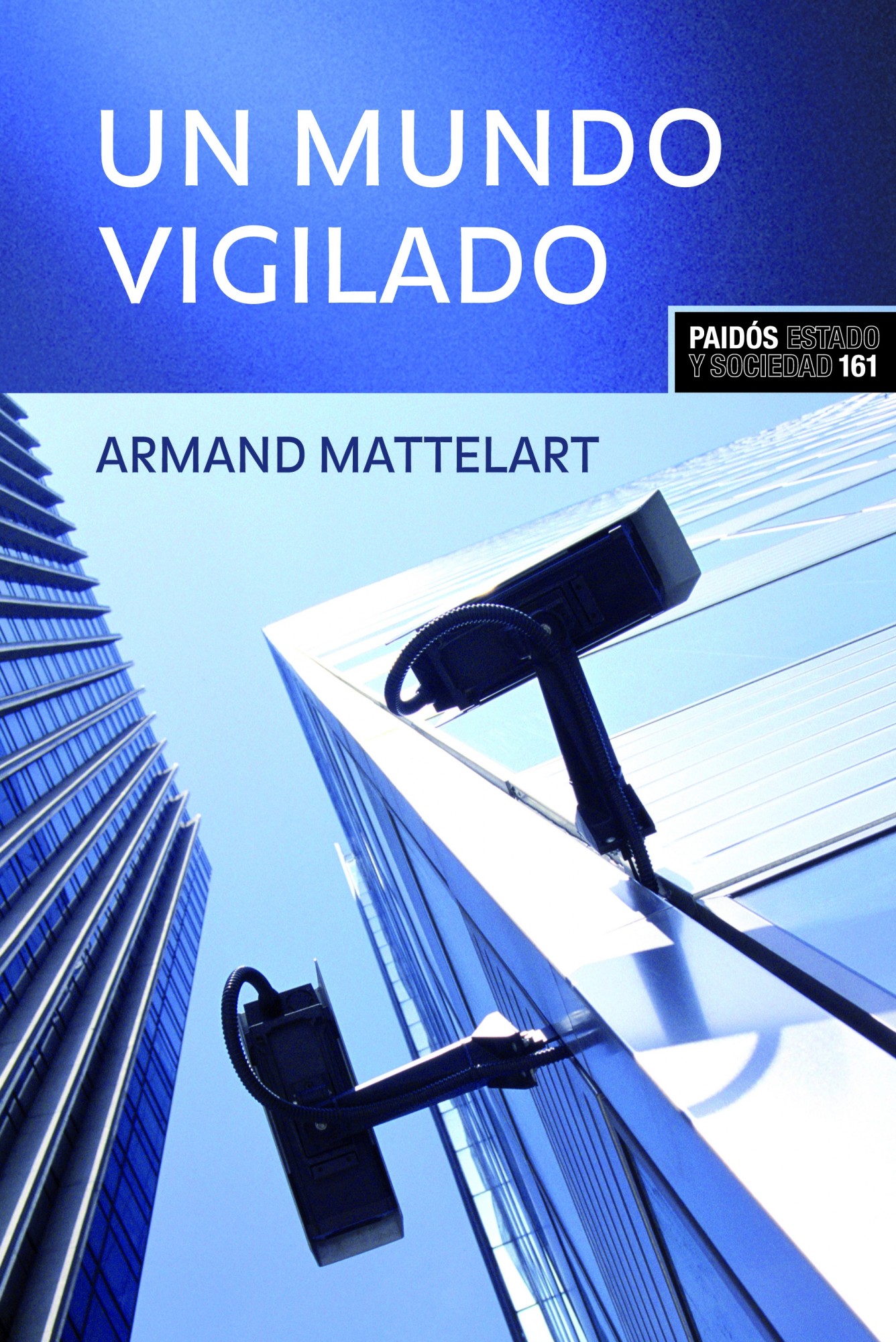 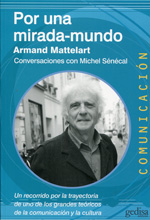