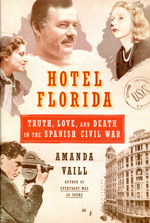 Madrid, 1936. In a city blasted by a civil war that many fear will cross borders and engulf Europe—a conflict one writer will call “the decisive thing of the century”—six people meet and find their lives changed forever. Ernest Hemingway, his career stalled, his marriage sour, hopes that this war will give him fresh material and new romance; Martha Gellhorn, an ambitious novice journalist hungry for love and experience, thinks she will find both with Hemingway in Spain. Robert Capa and Gerda Taro, idealistic young photographers based in Paris, want to capture history in the making and are inventing modern photojournalism in the process. And Arturo Barea, chief of Madrid’s loyalist foreign press office, and Ilsa Kulcsar, his Austrian deputy, are struggling to balance truth-telling with loyalty to their sometimes compromised cause—a struggle that places both of them in peril.
Hotel Florida traces the tangled wartime destinies of these three couples against the backdrop of a critical moment in history. As Hemingway put it, “You could learn as much at the Hotel Florida in those years as you could anywhere in the world.” From the raw material of unpublished letters and diaries, official documents, and recovered reels of film, Amanda Vaill has created a narrative of love and reinvention that is, finally, a story about truth: finding it out, telling it, and living it—whatever the cost. 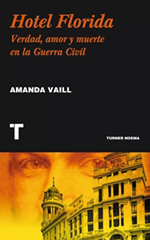 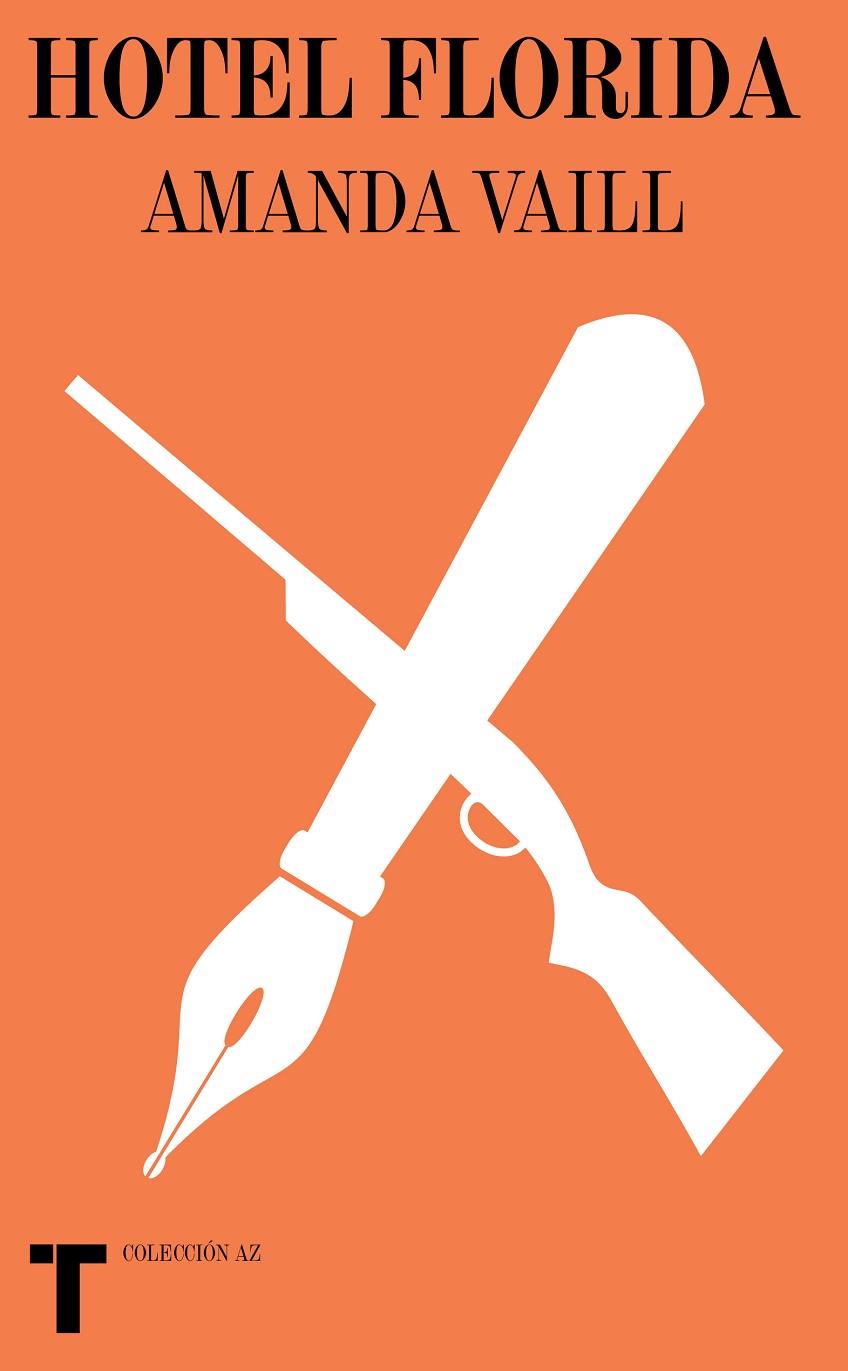