Hitler's First War
Adolf Hitler, the men of the list regiment, and the first world war

In looking at the post-war lives of Hitler's fellow veterans back in Bavaria, Thomas Weber also challenges the commonly accepted notion that the First World War was somehow a 'seminal catastrophe' in twentieth century German history - and even questions just how deep-seated Nazi ideology really was in its home state.

for the first time looks at what really happened to Private Hitler and the men of the Bavarian List Regiment of which he was a member. It is a radical revision of the period of Hitler's life that is said to have made him. Looking at the stories of his fellow regimental veterans - an officer who became Hitler's personal adjutant in the 1930s but then offered himself to British intelligence, a soldier-turned-Concentration Camp Commander, Jewish veterans who fell victim to the Holocaust, and others who simply returned to their lives in Bavaria - Thomas Weber presents a Private Hitler very different from the one portrayed in his own self-mythologizing account. Instead, we find a man who was shunned by the frontline soldiers of his regiment as a 'rear area pig' and who was still unsure of his political ideology even at the end of the war in 1918. 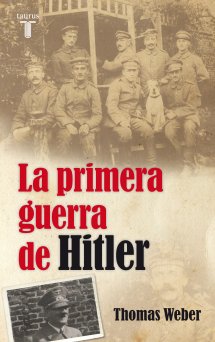 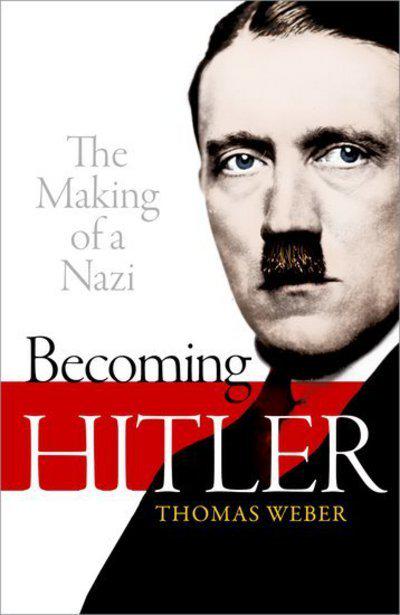