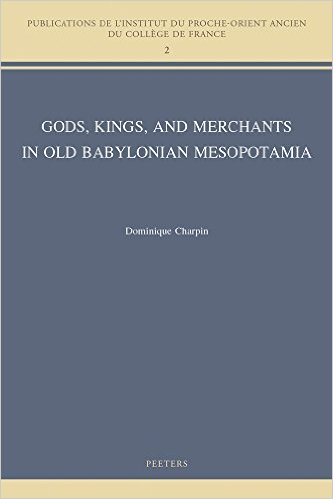 Gods, kings and merchants, a way of designating religion, politics and the economy: three spheres which in the modern world are quite distinct, even if they do interact constantly. The aim of this book is to show that their boundaries were far more fluid in the Mesopotamian civilisation: gods could act as money lenders, kings could invoke divine will to refuse extradiction, the dead could serve as a reference for how the living should behave, and wealthy merchants could live in residences modelled on those of kings... This civilisation preceded the ""Greek miracle"" which Jean-Pierre Vernant has quite correctly defined as a ""process of change which led to the emergence, as distinct areas, of the blueprints for the economy, politics, law, art, science, ethics, and philosophy"". In a direct continuation of his earlier book published in 2010, Writing, Law, and Kingship in Old Babylonian Mesopotamia, D. Charpin here examines in greater depth the situation which existed in Mesopotamia in the first half of the second millennium BC, using texts discovered in numerous archives throughout the entire Near East, especially those found at Mari eighty years ago. 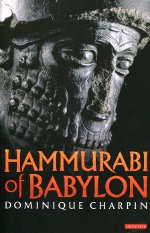 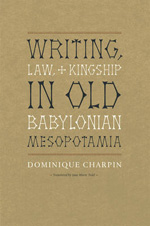 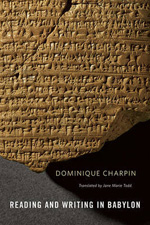 Reading and writing in Babylon