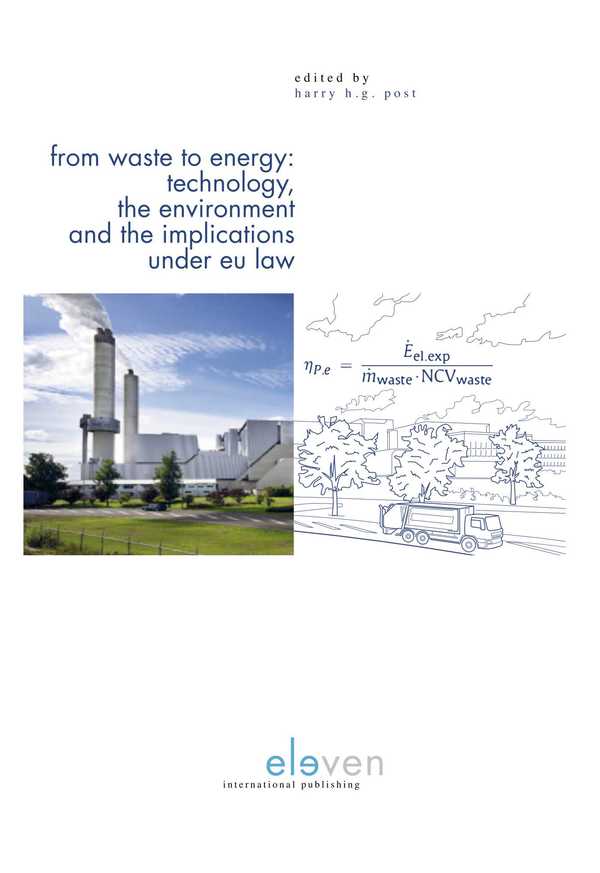 From waste to energy
technology, the environment and the implications under EU Law

Waste-to-energy plants generate energy and they manage waste, notably municipal solid waste (MSW). In what way best, is still a matter of serious scientific research, both in a technological and in an economic-commercial sense, taking also the environmental impact into account. The latter is a particular concern of the transition to a (more) circular economy, the major economic perspective launched by the European Union. The role of Waste-to-energy processes in such a transition is still marred by legal problems and even in 2017 a controversial subject matter. In this really multi-disciplinary book the state of Waste-to-energy in the modern world is analysed from the point of view of several disciplines: legal, socio-economic and commercial and technological. 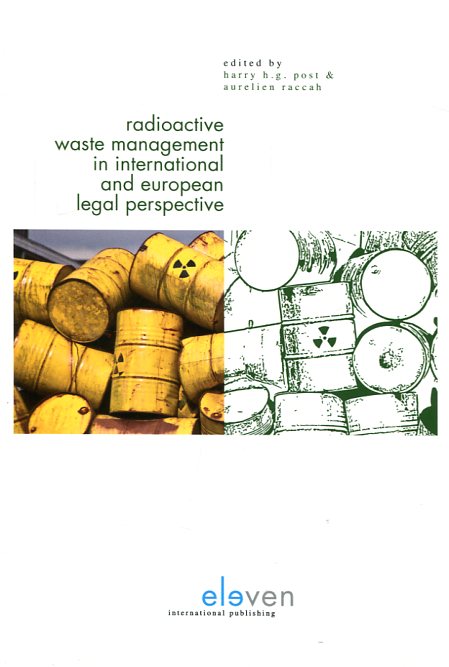