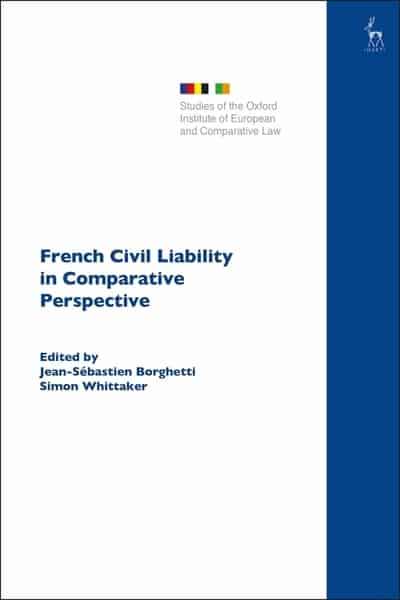 The French law of torts or of extra-contractual liability is widely seen as exceptional. For long it was based on a mere five articles of the Civil Code of 1804, but on this foundation the courts and legal scholars have constructed liabilities for fault and strict liability of an extraordinary breadth and significance. While the rest of the general law of obligations (including contract) in the Civil Code was reformed in 2016 by executive ordonnance, this area was left aside, being the subject in 2017 of a proposal by the French Government for the legislative reform of the law of civil liability, a new legislative category to include both contractual and extra-contractual liability. This work considers important aspects of this developing area of French law in a series of essays by French lawyers and comparative lawyers working in French law and other civil law systems. In doing so, it provides insight into the doctrinal thinking and judgments of French lawyers as well as the possible directions in which this area of the law may be developed in the future. 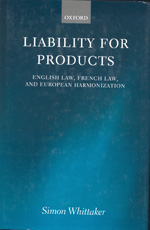 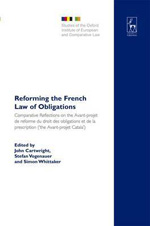 Reforming the French Law of obligations 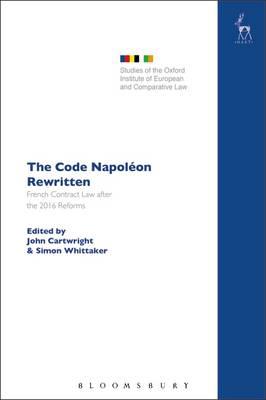