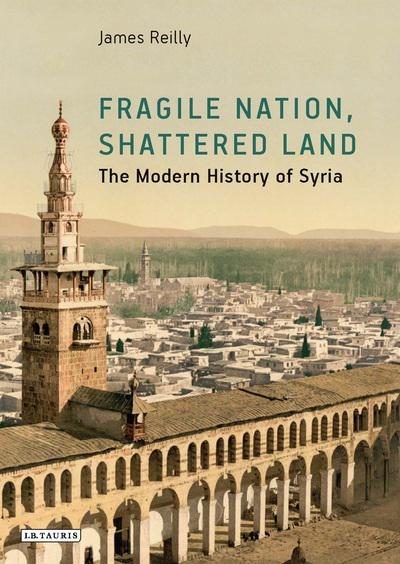 The Syrian state is less than 100 years old, born from the wreckage of World War I. Today it stands in ruins, shattered by brutal civil war. How did this happen? How did the lands that are today Syria survive incorporation with the Ottoman Empire in the sixteenth century and the trials and vicissitudes of the Sultan's rule for four centuries, only to collapse into civil war in recent years? Arguably it was the Ottoman period that laid the fragile foundations of a state that had to endure a turbulent twentieth century under French rule, tentative independence, a brutal and corrupt dictatorship and eventual disintegration in the twenty-first. Across a diverse cast of individuals, rich and poor, James Reilly explores these fractious and formative periods of Ottoman, Egyptian and French rule, and the ways that these contributed to the contradictions and failings of the rule of the Assad family; and to a civil war which produced the so-called Islamic State. In charting Syria's history over the last five centuries in their entirety for the first time, Reilly demonstrates the myriad historical, cultural, social, economic and political factors that bind Syrians together, as well as those that have torn them apart. Based on primary sources, recent historiography in English, French and Arabic and more than 30 years' experience living and working in the region, this is the essential book for understanding modern Syria and the Middle East.