Feminism, sexuality, and the return of religion

Feminist theory and reflections on sexuality and gender rarely make contact with contemporary continental philosophy of religion. Where they all come together, creative and transformative thinking occurs. In Feminism, Sexuality, and the Return of Religion, internationally recognized scholars tackle complicated questions provoked by the often stormy intersection of these powerful forces. The essays in this book break down barriers as they extend the richness of each philosophical tradition. They discuss topics such as queer sexuality and religion, feminism and the gift, feminism and religious reform, and religion and diversity. The contributors are Helene Cixous, Sarah Coakley, Kelly Brown Douglas, Mark D. Jordan, Catherine Keller, Saba Mahmood, and Gianni Vattimo. 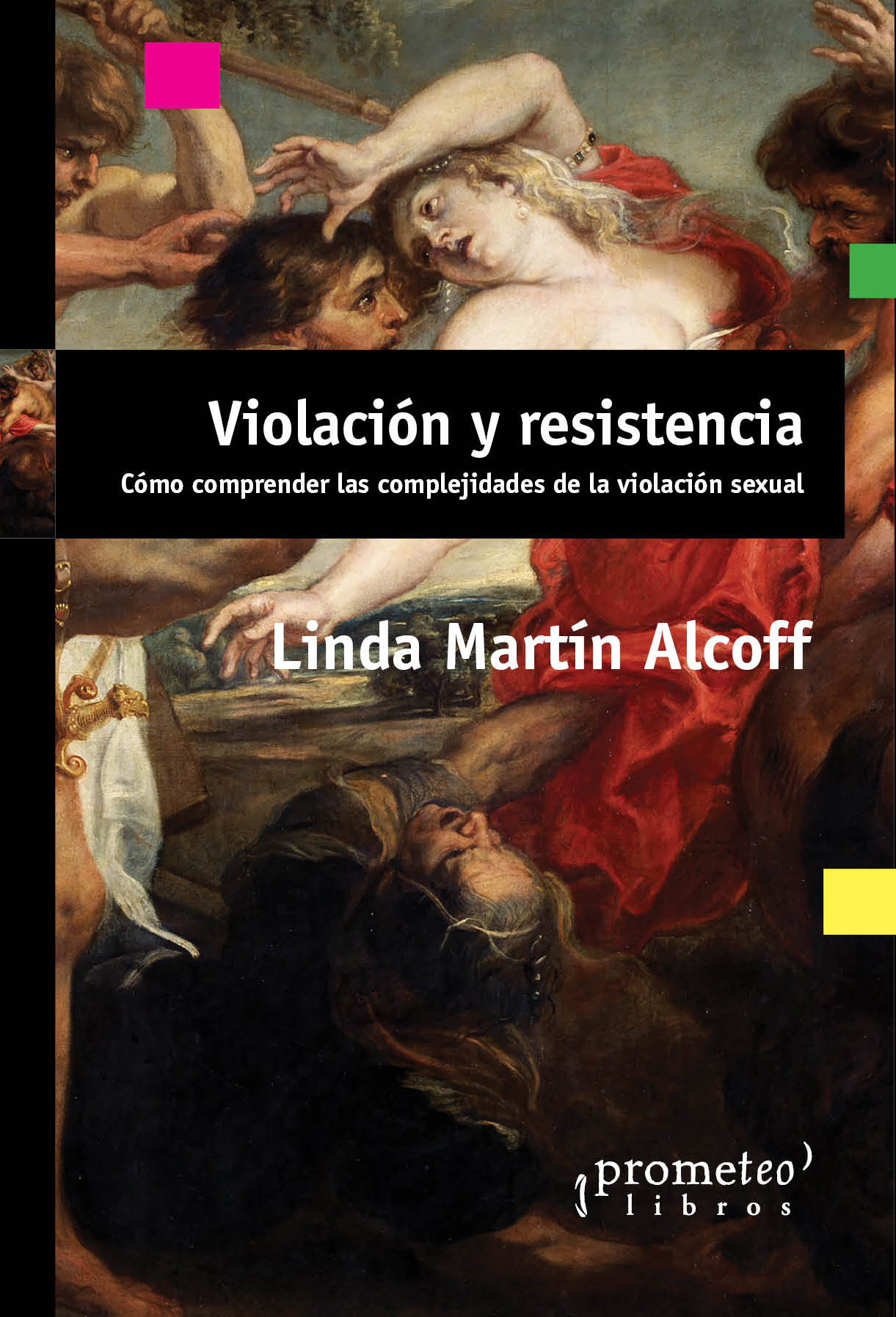 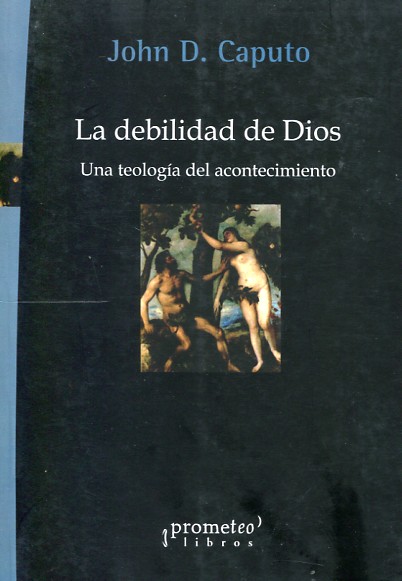