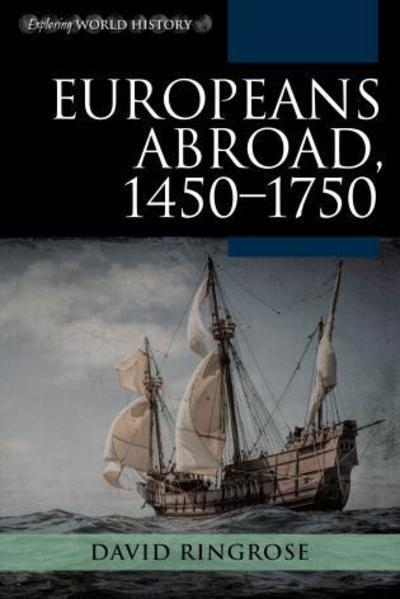 This innovative book looks beyond the traditional history of European expansion-which highlights European conquests, empire building, and hegemony-in order to explore the more human and realistic dimensions of European experiences abroad. David Ringrose argues that Early Modern Europe was relatively poor and that its industrial and military technology, while distinctive in some ways, was not obviously superior to that of Africa or Asia. As a result, the interaction between Europeans abroad and the peoples they met was vastly different from the relationship created by the economic and military imperialism of the post-1750 Industrial Revolution. Instead, the author depicts it as a process of cultural interaction, collaboration, and assimilation, masked by narratives of European conquest or assertion of control. Ringrose convincingly shows that Europeans who went abroad before 1700 engaged in an exchange of cross-cultural contact and has framed the process in its own time rather than as the precursor of what came later. Then, as now, historical actors knew nothing of the unexpected consequences of their actions. 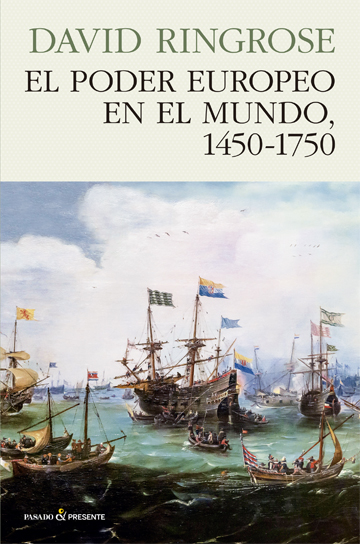 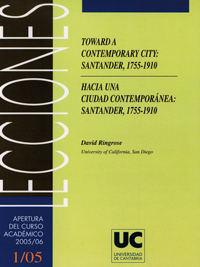