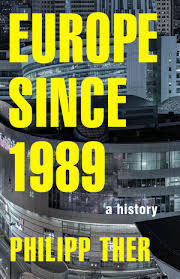 Europe since 1989
a history

The year 1989 brought the fall of the Berlin Wall and the collapse of communism in Eastern Europe. It was also the year that the economic theories of Reagan, Thatcher, and the Chicago School achieved global dominance. And it was these neoliberal ideas that largely determined the course of the political, economic, and social changes that transformed Europe—both east and west—over the next quarter century. This award-winning book provides the first comprehensive history of post-1989 Europe.

Philipp Ther—a firsthand witness to many of the transformations, from Czechoslovakia during the Velvet Revolution to postcommunist Poland and Ukraine—offers a sweeping narrative filled with vivid details and memorable stories. He describes how liberalization, deregulation, and privatization had catastrophic effects on former Soviet Bloc countries. He refutes the idea that this economic “shock therapy” was the basis of later growth, arguing that human capital and the “transformation from below” determined economic success or failure. Most important, he shows how the capitalist West’s effort to reshape Eastern Europe in its own likeness ended up reshaping Western Europe as well, in part by accelerating the pace and scope of neoliberal reforms in the West, particularly in reunified Germany. Finally, bringing the story up to the present, Ther compares events in Eastern and Southern Europe leading up to and following the 2008–9 global financial crisis.

A compelling and often-surprising account of how the new order of the New Europe was wrought from the chaotic aftermath of the Cold War, this is essential reading for understanding Europe today.

ÍNDICE:
1 Introduction
On the Road to 1989
Postrevolutionary Europe
Neoliberalism on the Rise
Europe in Transformation
2 Where the East Meets the West: Crisis and Reform Debates in the 1980s
The Demise of State Socialism
An Alternative Reading of the Cold War
The Neoliberal Turn in East and West
3 The Revolutions of 1989-91
Milestones of the Revolutions
Causes of the Revolutions
Centers and Agents of Revolution
The "Negotiated" Revolution
4 Getting on the Neoliberal Bandwagon
Milestones of the Transformation
The Bumpy Road of Reforms in Eastern Europe
Neoliberalism's Inherent Problems
A Typology of Reform Outcomes
5 Second-Wave Neoliberalism
Neoliberalism at Full Speed
Flat Tax Systems and Populism
Human Capital 120
New Wealth 126
Rich Cities, Poor Regions 132
The EU's Marshall Plan for the East 144
6 Capital Cities Compared 161
Chalk and Cheese? Or Why We Should Compare
The Situation before 1989
Transformation from Below
The New Business Boom
Poor Berlin
Boomtown Warsaw
Metropolitan Convergence, or Why the East Looks like the West
7 The Great Recession: 2008-9 and Its Consequences
The End of Economic Convergence?
Variations of Crises
Predatory Lending in Central and Eastern Europe
Political Reactions: Between Neoliberalism and Authoritarianism
8 Southern Europe: The New East?
Crisis Commonalities between Southern and Eastern Europe
Escape Route: Mass Migration
Mental Maps of Europe
9 Cotransformation: The Case of Germany
Social and Labor Market Reforms in Germany
The Civil Society Debate
The Politicians Who Came in from the East
10 The Roads Not Taken
Mass Participation in Revolution
The Values of 1989
Birth Pangs of United Europe
The Conflict over Ukraine
Europe after Neoliberalism 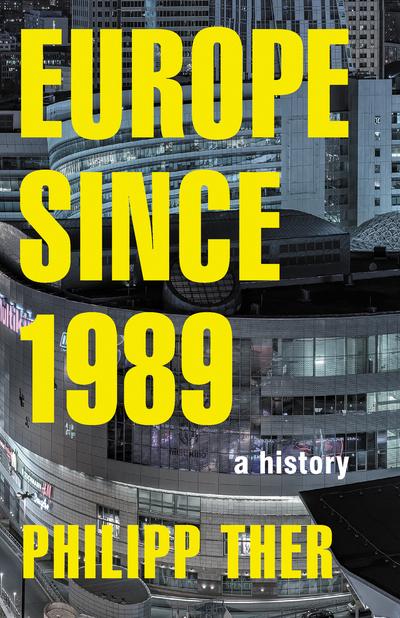 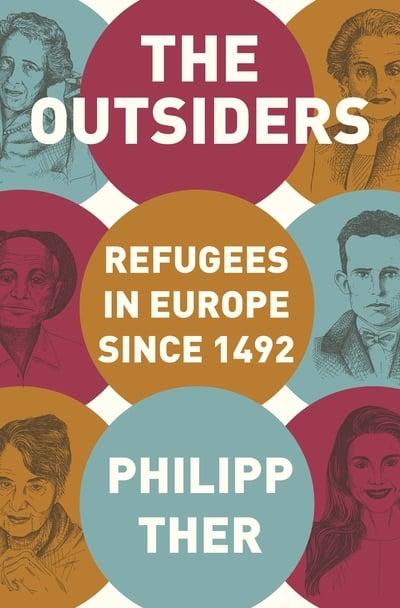 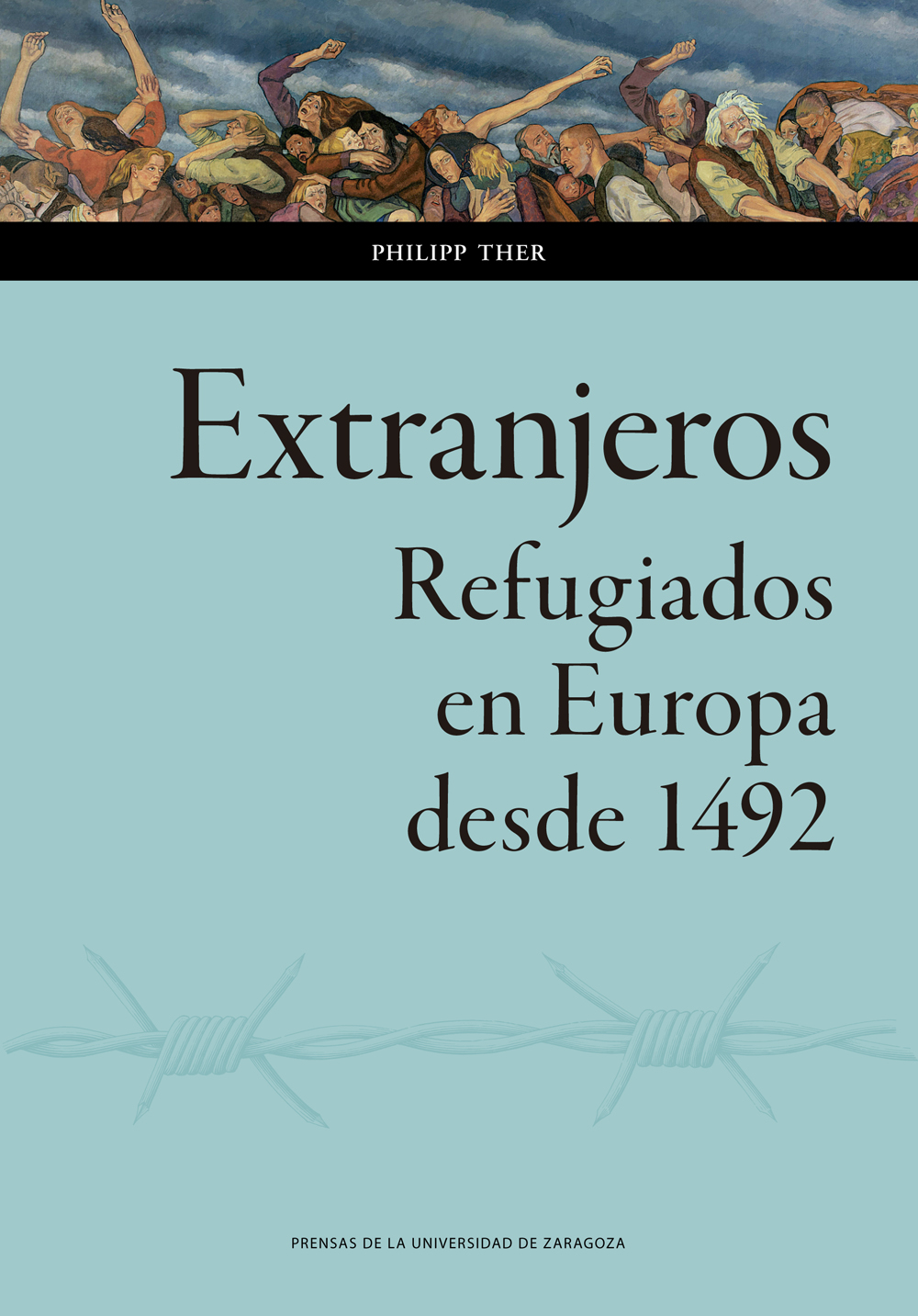