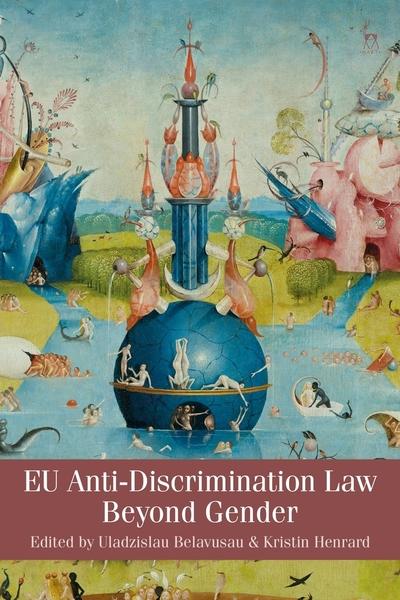 The EU has slowly but surely developed a solid body of equality law that prohibits different facets of discrimination. While the Union had initially developed anti-discrimination norms that served only the commercial rationale of the common market, focusing on nationality (of a Member State) and gender as protected grounds, the Treaty of Amsterdam (1997) supplied five additional prohibited grounds of discrimination to the EU legislative palette, in line with a much broader egalitarian rationale. In 2000, two EU Equality Directives followed, one focusing on race and ethnic origin, the other covering the remaining four grounds introduced by the Treaty of Amsterdam, namely religion, sexual orientation, disabilities and age. Eighteen years after the adoption of the watershed Equality Directives, it seems timely to dedicate a book to their limits and prospects, to look at the progress made, and to revisit the rise of EU anti-discrimination law beyond gender. This volume sets out to capture the striking developments and shortcomings that have taken place in the interpretation of relevant EU secondary law. Firstly, the book unfolds an up-to-date systematic reappraisal of the five 'newer' grounds of discrimination, which have so far received mostly fragmented coverage. Secondly, and more generally, the volume captures how and to what extent the Equality Directives have enabled or, at times, prevented the Court of Justice of the European Union from developing even broader and more refined anti-discrimination jurisprudence. Thus, the book offers a glimpse into the past, present and - it is hoped - future of EU anti-discrimination law as, despite all the flaws in the Union's 'Garden of Earthly Delights', it offers one of the highest standards of protection in comparative anti-discrimination law.