John Gray is the bestselling author of such books as "Straw Dogs "and "Al Qaeda and What it Means to be Modern" which brought a mainstream readership to a man who was already one of the UK's most well respected thinkers and political theorists. Gray wrote "Enlightenment's Wake" in 1995 - six years after the fall of the Berlin Wall and six years before the terrorist attacks on the World Trade Centre. Turning his back on neoliberalism at exactly the moment that its advocates were in their pomp, trumpeting 'the end of history' and the supposedly unstoppable spread of liberal values across the globe, Gray's was a lone voice of scepticism. The thinking he criticised here would lead ultimately to the invasion of Iraq. Today, its folly might seem obvious to all, but as this edition of "Enlightenment's Wake" shows, John Gray has been trying to warn us for some fifteen years - the rest of us are only now catching up with him. 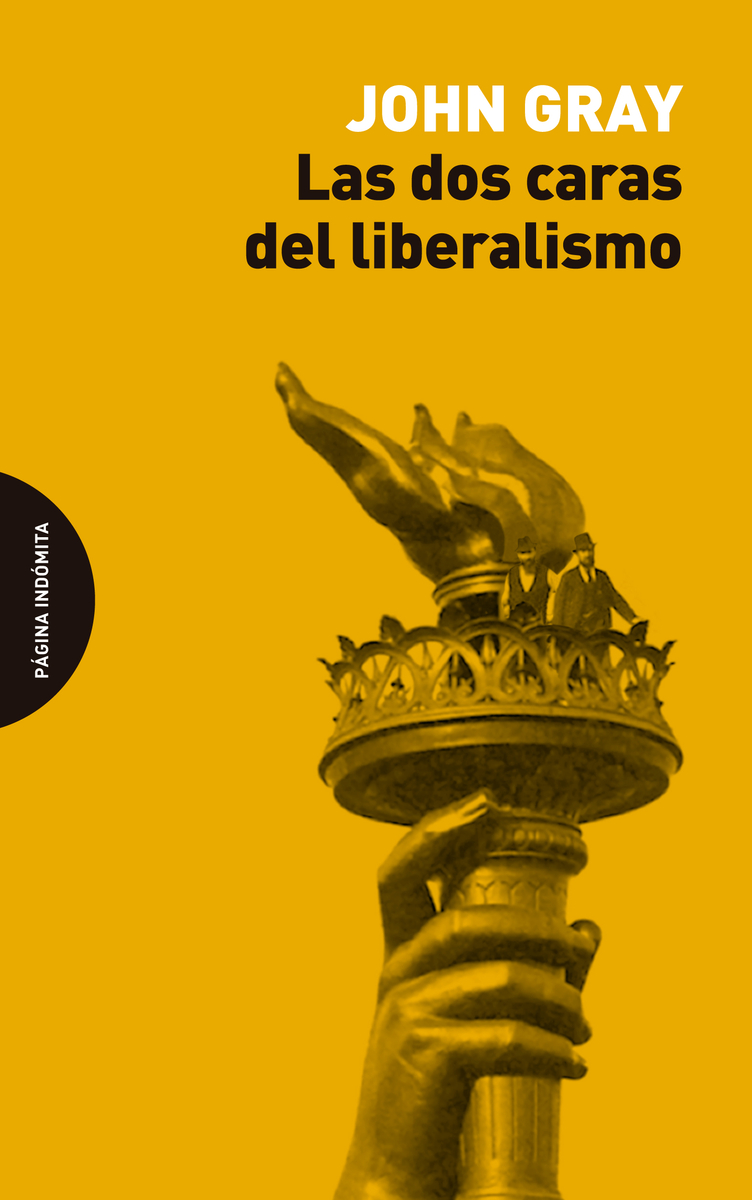 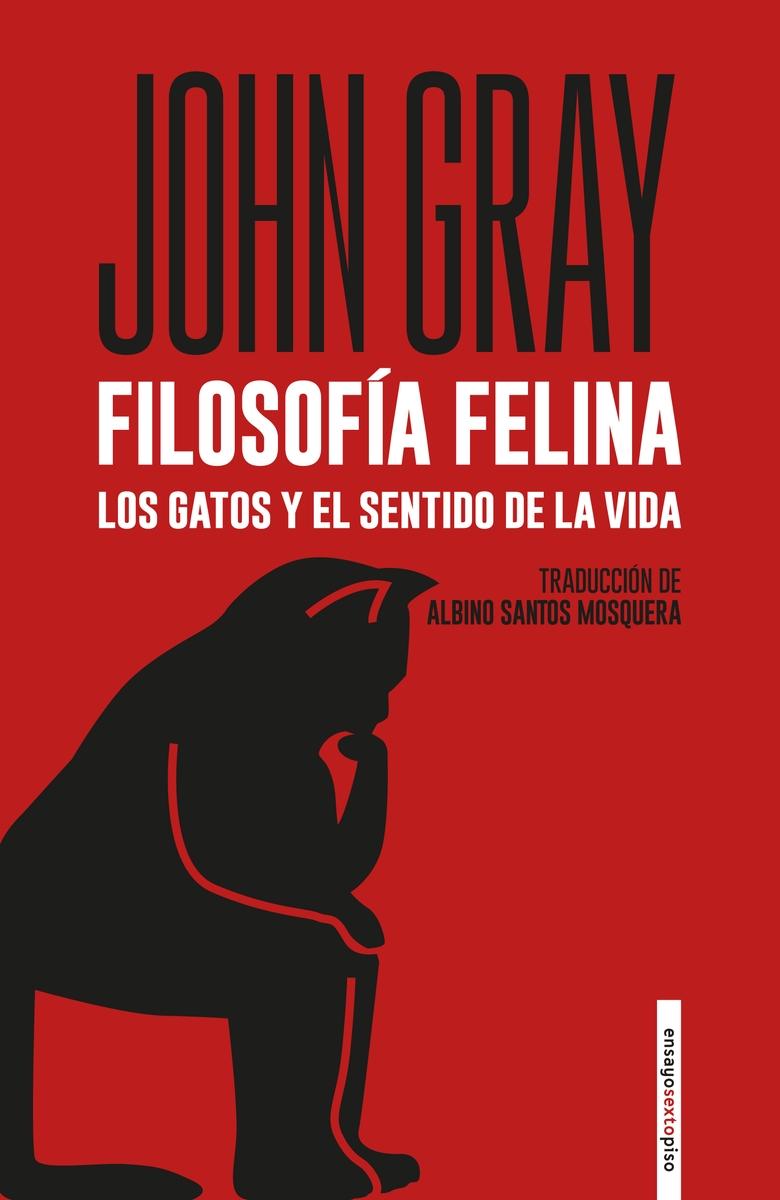 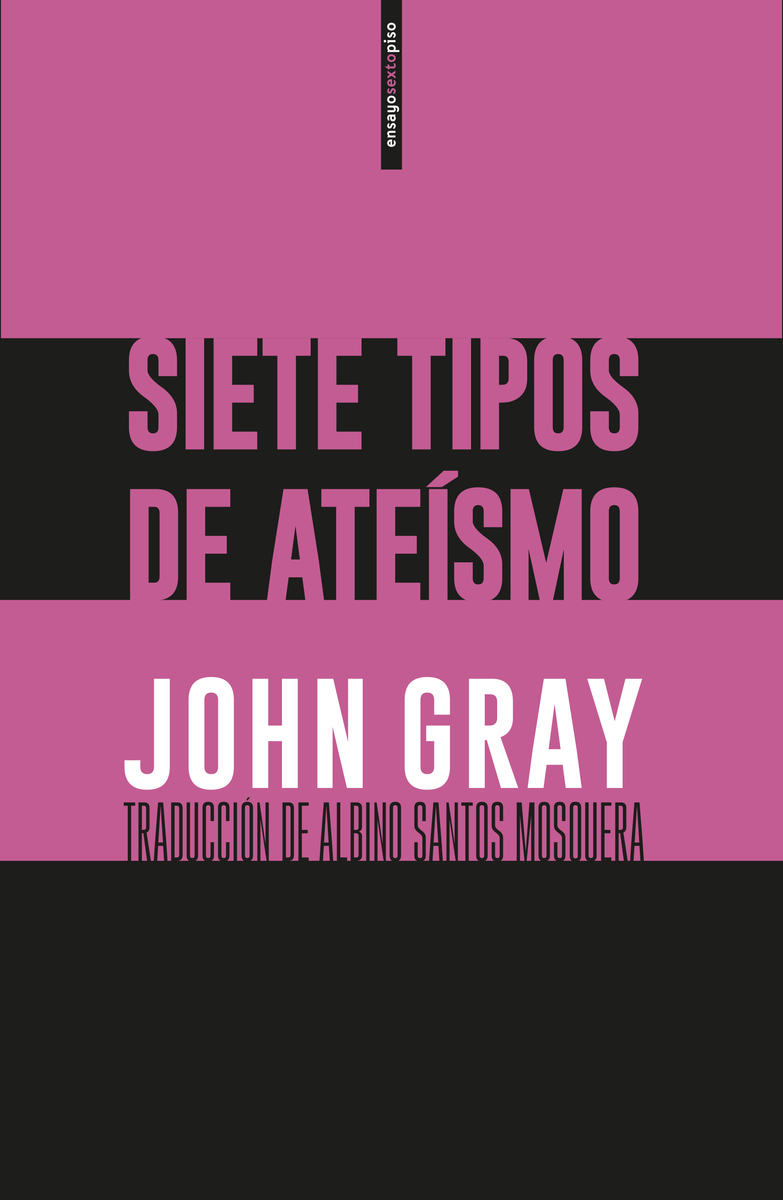 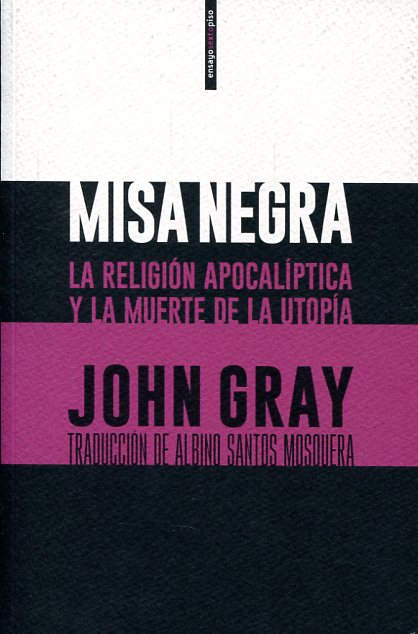