Engineers of Jihad
the curious connection between violent extremism and education

The violent actions of a few extremists can alter the course of history, yet there persists a yawning gap between the potential impact of these individuals and what we understand about them. In Engineers of Jihad, Diego Gambetta and Steffen Hertog uncover two unexpected facts, which they imaginatively leverage to narrow that gap: they find that a disproportionate share of Islamist radicals come from an engineering background, and that Islamist and right-wing extremism have more in common than either does with left-wing extremism, in which engineers are absent while social scientists and humanities students are prominent. Searching for an explanation, they tackle four general questions about extremism: Under which socioeconomic conditions do people join extremist groups? Does the profile of extremists reflect how they self-select into extremism or how groups recruit them? Does ideology matter in sorting who joins which group? Lastly, is there a mindset susceptible to certain types of extremism? Using rigorous methods and several new datasets, they explain the link between educational discipline and type of radicalism by looking at two key factors: the social mobility (or lack thereof) for engineers in the Muslim world, and a particular mindset seeking order and hierarchy that is found more frequently among engineers. Engineers' presence in some extremist groups and not others, the authors argue, is a proxy for individual traits that may account for the much larger question of selective recruitment to radical activism. Opening up markedly new perspectives on the motivations of political violence, Engineers of Jihad yields unexpected answers about the nature and emergence of extremism.

Codes of the underworld 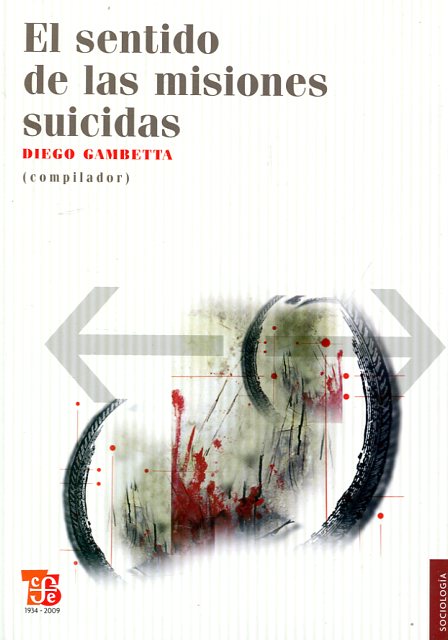