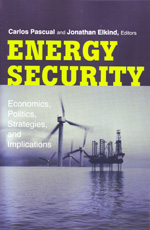 Eds. Carlos Pascual, Jonathan Elkind. Energy security has become a top priority issue for the United States and countries around the globe, but what does the term 'energy security' really mean? For many it is assuring the safe supply and transport of energy as a matter of national security. For others it is developing and moving toward sustainable and low-carbon energy sources to avoid environmental catastrophe, while still others prioritize affordability and abundance of supply.The demand for energy has ramifications in every part of the globe - from growing demand in Asia, to the pursuit of reserves in Latin America and Africa, to the increased clout of energy-producing states such as Russia and Iran. Yet the fact remains that the vast majority of global energy production still comes from fossil fuels, and it will take a thorough understanding of the interrelationships of complex challenges-finite supply, environmental concerns, political and religious conflict, and economic volatility - to develop policies that will lead to true energy security." In Energy Security", Brookings scholars present a realistic, cross-disciplinary look at the American and global quests for energy security within the context of these geopolitical, economic, and environmental challenges. For example, political analysts Pietro Nivola and Erin Carter wrap their arms around just what it means to be 'energy independent' and whether that is an advisable or even feasible goal. Suzanne Maloney addresses 'Energy Security in the Persian Gulf: Opportunities and Challenges', while economist Jason Bordoff and energy analyst Bryan Mignone trace the links between climate policies and energy-access policies. Carlos Pascual and his colleagues examine delicate geopolitical issues.Assuring long-term energy security remains one of the industrialized world's most pressing priorities, but steps in that direction have been controversial and often dangerous, and results thus far have been tenuous. In this insi 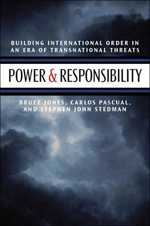 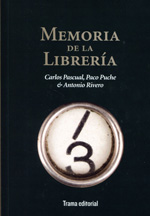