Empires of the Sea
the siege of Malta, th battle of Lepanto, and the contest for the center of the world

Europe has witnessed some bitter conflicts in its time, but for sheer savagery and blind religious fervour, few can match the 16th-century struggle for the mastery of the Mediterranean between the Ottoman Turks and the loose association of Christian states sheltering under the Hapsburg flag. For nearly 60 years, between 1521 and 1580, these two implacable enemies, fired by the certainty of their spiritual calling and driven by the absolute otherness of their foes, slugged it out for strategic supremacy of the sea, matching atrocity with atrocity as they searched for the blow that would floor their opponent. It was a war of often chaotic cut-and-thrust, vicious raids, and the occasional set-piece battle whose reverberations, Roger Crowley points out in this engrossing history, reached halfway round the world. The Spanish funded their galleys with bullion plundered from the treasure houses of the New World, while the Ottomans filled their fleets with soldiers, sailors, and slaves plucked from every corner of Mediterranean Europe, North Africa and the Near East. It might be stretching a point to call this naval contest a "world war," as Crowley does in his prologue, but the struggle was epic, and the outcome fixed many of the lines along which Christianity and Islam still divide today. Crowley, a British publisher turned historian, proved with his first book, 1453: The Holy War for Constantinople and the Clash of Islam and the West, what a gifted narrative historian he is, and he demonstrates it again in this lively and dramatic tale. Sitting at opposite ends of the Mediterranean, both major participants in the war -- the Ottomans under Suleiman the Magnificent and then Selim II, the Spanish Hapsburgs under Charles V and Philip II -- saw themselves as imperial heirs to the Romans. "One empire, one faith, and one sovereignty in the world" was the rallying call of the sultans, but it might as well have been the battle cry of the Hapsburgs, who were happy to present thems 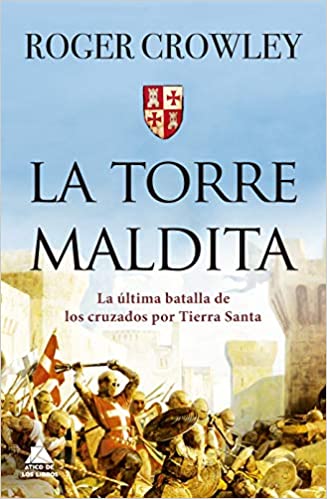 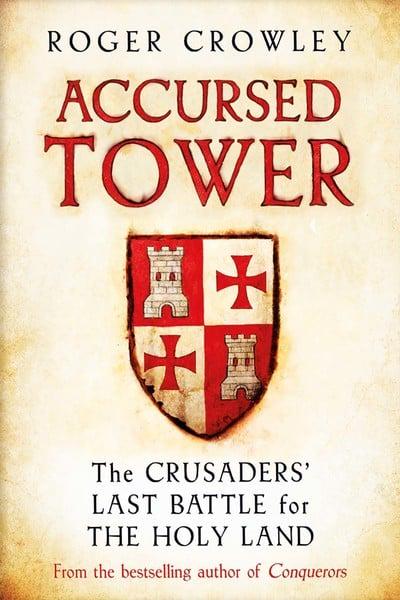 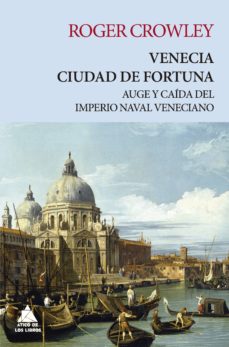 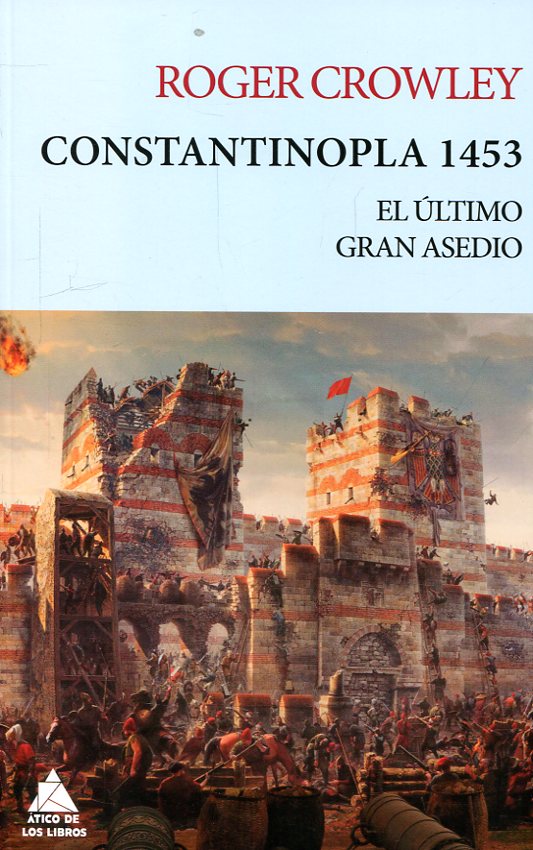