Empires in wolrd history
power and the politics of difference

Empires - vast states of territories and peoples united by force and ambition - have dominated the political landscape for more than two millennia. "Empires in World History" departs from conventional European and nation-centered perspectives to take a remarkable look at how empires relied on diversity to shape the global order. Beginning with ancient Rome and China and continuing across Asia, Europe, the Americas, and Africa, Jane Burbank and Frederick Cooper examine empires' conquests, rivalries, and strategies of domination - with an emphasis on how empires accommodated, created, and manipulated differences among populations. Burbank and Cooper examine Rome and China from the third century BCE, empires that sustained state power for centuries. They delve into the militant monotheism of Byzantium, the Islamic Caliphates, and the short-lived Carolingians, as well as the pragmatically tolerant rule of the Mongols and Ottomans, who combined religious protection with the politics of loyalty. Burbank and Cooper discuss the influence of empire on capitalism and popular sovereignty, the limitations and instability of Europe's colonial projects, Russia's repertoire of exploitation and differentiation, as well as the 'empire of liberty' - devised by American revolutionaries and later extended across a continent and beyond. With its investigation into the relationship between diversity and imperial states, "Empires in World History" offers a fresh approach to understanding the impact of empires on the past and present. 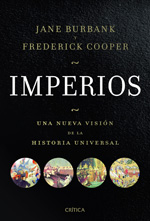 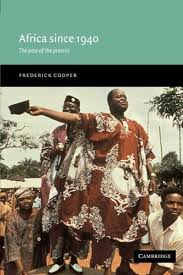 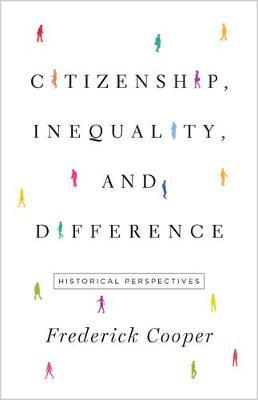