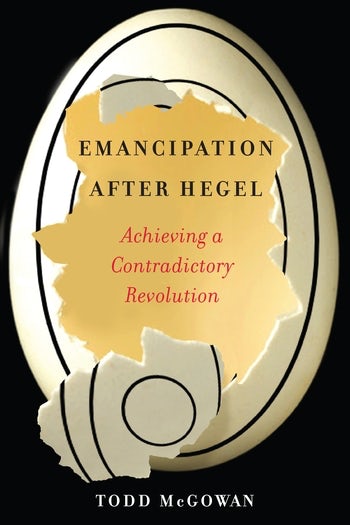 Hegel is making a comeback. After the decline of the Marxist Hegelianism that dominated the twentieth century, leading thinkers are rediscovering Hegel’s thought as a resource for contemporary politics. What does a notoriously difficult nineteenth-century German philosopher have to offer the present? How should we understand Hegel, and what does understanding Hegel teach us about confronting our most urgent challenges?

In this book, Todd McGowan offers us a Hegel for the twenty-first century. Simultaneously an introduction to Hegel and a fundamental reimagining of Hegel’s project, Emancipation After Hegel presents a radical Hegel who speaks to a world overwhelmed by right-wing populism, authoritarianism, neoliberalism, and economic inequalities. McGowan argues that the revolutionary core of Hegel’s thought is contradiction. He reveals that contradiction is inexorable and that we must attempt to sustain it rather than overcoming it or dismissing it as a logical failure. McGowan contends that Hegel’s notion of contradiction, when applied to contemporary problems, challenges any assertion of unitary identity as every identity is in tension with itself and dependent on others. An accessible and compelling reinterpretation of an often-misunderstood thinker, this book shows us a way forward to a new politics of emancipation as we reconcile ourselves to the inevitability of contradiction and find solidarity in not belonging.

1. The Path to Contradiction: Redefining Emancipation
2. Hegel After Freud
3. What Hegel Means When He Says Vernunft
4. The Insubstantiality of Substance: Restoring Hegel’s Lost Limbs
5. Love and Logic
6. How to Avoid Experience
7. Learning to Love the End of History: Freedom Through Logic
8. Resisting Resistance, Or Freedom Is a Positive Thing
9. Absolute or Bust
10. Emancipation Without Solutions
Conclusion: Replanting Hegel’s Tree 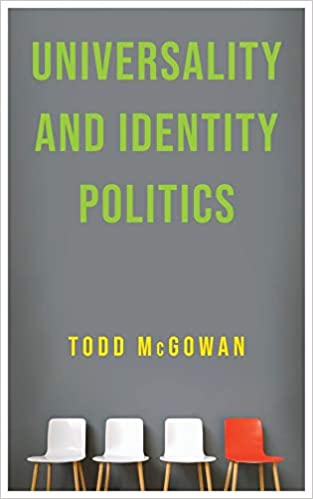 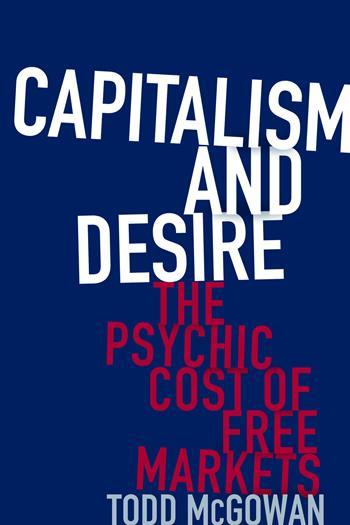