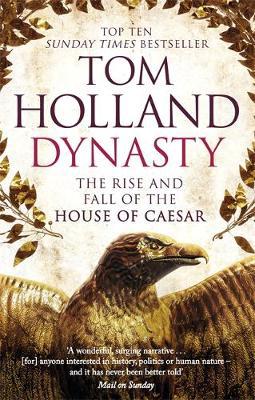 Dynasty
the rise and fall of the House of Caesar

Rome was first ruled by kings, then became a republic. But in the end, after conquering the world, the Republic collapsed. Rome was drowned in blood. So terrible were the civil wars that the Roman people finally came to welcome the rule of an autocrat who could give them peace. 'Augustus,' their new master called himself: 'The Divinely Favoured One'. The lurid glamour of the dynasty founded by Augustus has never faded. No other family can compare for sheer unsettling fascination with its gallery of leading characters. Tiberius, the great general who ended up a bitter recluse, notorious for his perversions; Caligula, the master of cruelty and humiliation who rode his chariot across the sea; Agrippina, the mother of Nero, manoeuvering to bring to power the son who would end up having her murdered; Nero himself, racing in the Olympics, marrying a eunuch, and building a pleasure palace over the fire-gutted centre of his capital. Now, in the sequel to Rubicon, Tom Holland gives a dazzling portrait of Rome's first imperial dynasty. Dynasty traces the full astonishing story of its rule of the world: both the brilliance of its allure, and the blood-steeped shadows cast by its crimes. 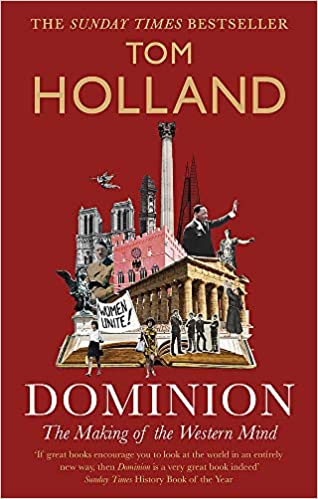 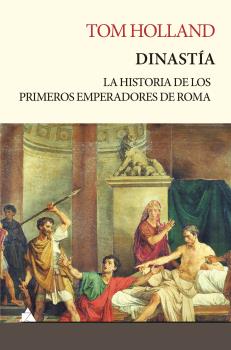