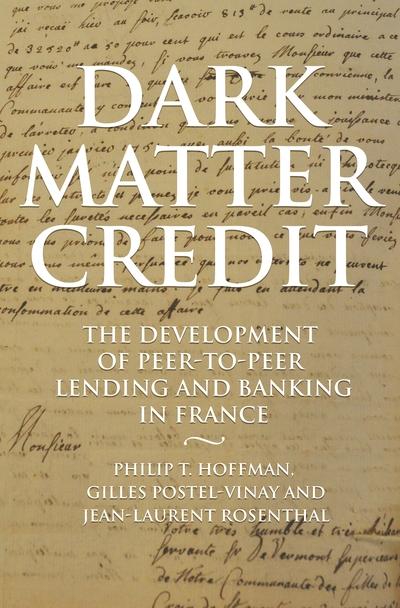 Prevailing wisdom dictates that, without banks, countries would be mired in poverty. Yet somehow much of Europe managed to grow rich long before the diffusion of banks. Dark Matter Credit draws on centuries of cleverly collected loan data from France to reveal how credit abounded well before banks opened their doors. This incisive book shows how a vast system of shadow credit enabled nearly a third of French families to borrow in 1740, and by 1840 funded as much mortgage debt as the American banking system of the 1950s.

Dark Matter Credit traces how this extensive private network outcompeted banks and thrived prior to World War I-not just in France but in Britain, Germany, and the United States-until killed off by government intervention after 1918. Overturning common assumptions about banks and economic growth, the book paints a revealing picture of an until-now hidden market of thousands of peer-to-peer loans made possible by a network of brokers who matched lenders with borrowers and certified the borrowers' creditworthiness.

A major work of scholarship, Dark Matter Credit challenges widespread misperceptions about French economic history, such as the notion that banks proliferated slowly, and the idea that financial innovation was hobbled by French law. By documenting how intermediaries in the shadow credit market devised effective financial instruments, this compelling book provides new insights into how countries can develop and thrive today. 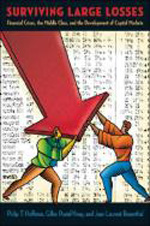 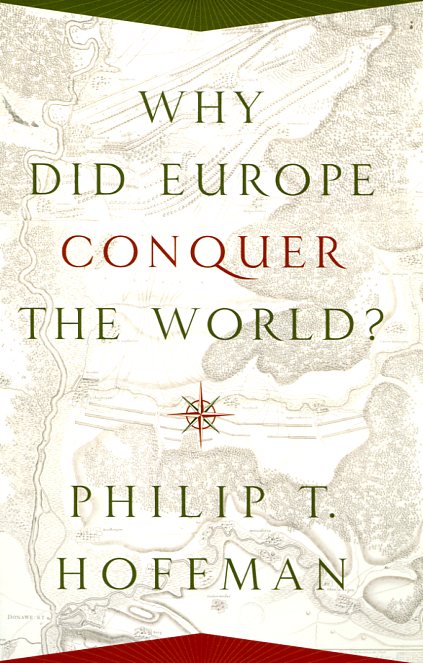 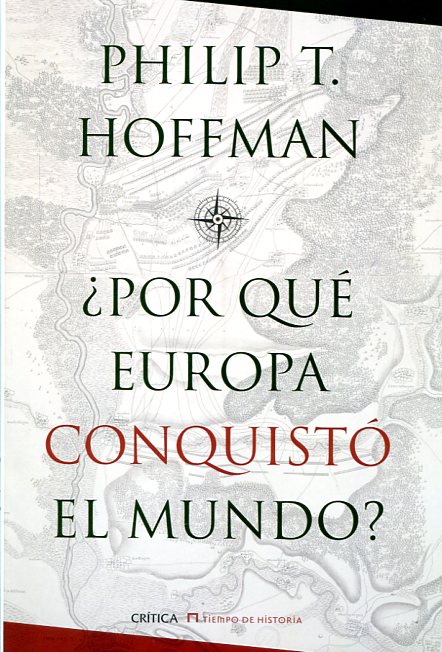 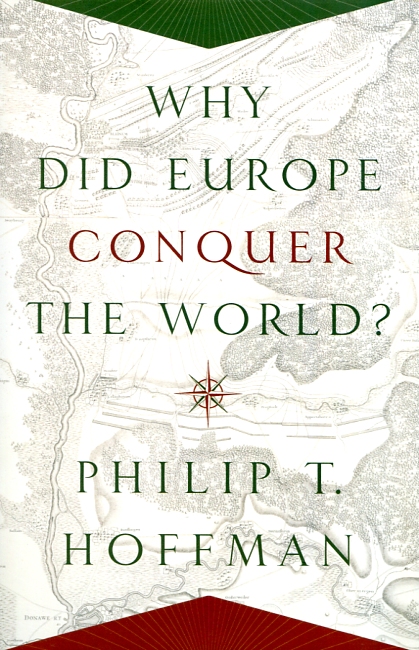