The fragmentary evidence allows us only tantalising glimpses of the sophisticated and complex society of the ancient Egyptians, but the Greek historian Herodotus believed that the Egyptians had 'reversed the ordinary practices of mankind' in treating their women better than any of the other civilizations of the ancient world . Carolyn Graves-Brown draws on funerary remains, tomb paintings, architecture and textual evidence to explore all aspects of women in Egypt from goddesses and queens to women as the 'vessels of creation'. Perhaps surprisingly the most common career for women, after housewife and mother, was the priesthood, where women served deities, notably Hathor, with music and dance. Many would come to the temples of Hathor to have their dreams interpreted, or to seek divine inspiration. This is a wide ranging and revealing account told with authority and verve.

Sex and gender in ancient Egypt 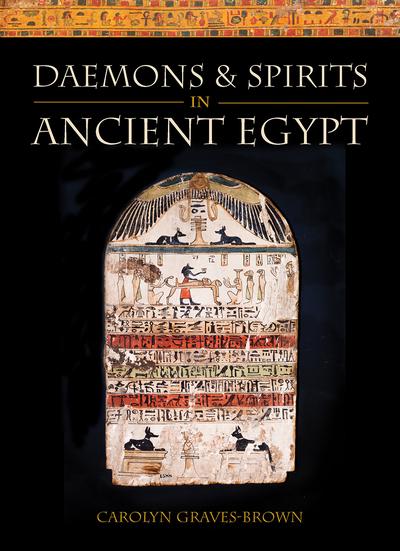 Daemons and spirits in Ancient Egypt