The second edition of this uniquely wide-ranging work once again grapples with the dynamic and complex fields of law that make up the modern law of international commerce, finance and trade. As a guide for students and practitioners it is unrivalled. The original structure has been retained, with an extensive introductory chapter dealing with the sources of modern commercial and financial law in its comparative context, the forces of transnationalisation and the development of the modern law merchant or lex mercatoria as a largely autonomous finance- driven event. Further chapters deal with modern developments in contract, payments, moveable tangible and intangible assets and the emergence of new proprietary rights in them. Later chapters look at finance leases, repos, receivable financings and securitisations, the regulation of cross-border financial services and investment banking practices. 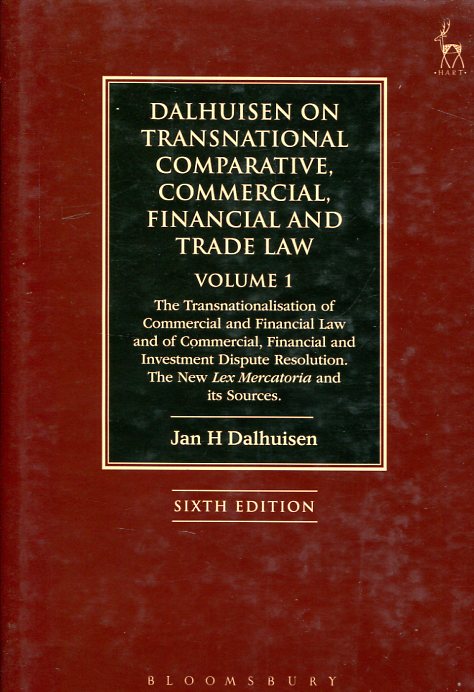 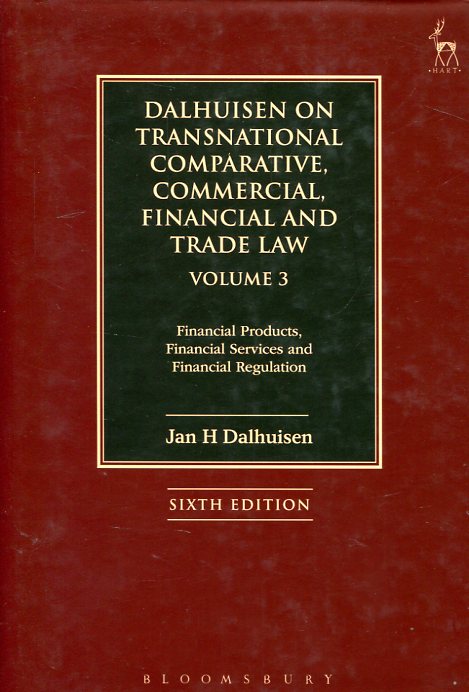 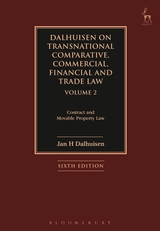