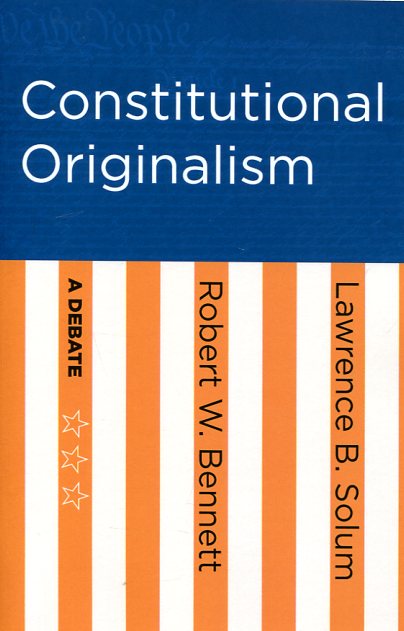 Problems of constitutional interpretation have many faces, but much of the contemporary discussion has focused on what has come to be called "originalism." The core of originalism is the belief that fidelity to the original understanding of the Constitution should constrain contemporary judges. As originalist thinking has evolved, it has become clear that there is a family of originalist theories, some emphasizing the intent of the framers, while others focus on the original public meaning of the constitutional text. This idea has enjoyed a modern resurgence, in good part in reaction to the assumption of more sweeping power by the judiciary, operating in the name of constitutional interpretation. Those arguing for a "living Constitution" that keeps up with a changing world and changing values have resisted originalism. This difference in legal philosophy and jurisprudence has, since the 1970s, spilled over into party politics and the partisan wrangling over court appointments from appellate courts to the Supreme Court.

In Constitutional Originalism, Robert W. Bennett and Lawrence B. Solum elucidate the two sides of this debate and mediate between them in order to separate differences that are real from those that are only apparent. In a thorough exploration of the range of contemporary views on originalism, the authors articulate and defend sharply contrasting positions. Solum brings learning from the philosophy of language to his argument in favor of originalism, and Bennett highlights interpretational problems in the dispute-resolution context, describing instances in which a living Constitution is a more feasible and productive position. The book explores those contrasting positions, to be sure, but also uncovers important points of agreement for the interpretational enterprise. This provocative and absorbing book ends with a bibliographic essay that points to landmark works in the field and helps lay readers and students orient themselves within the literature of the debate.