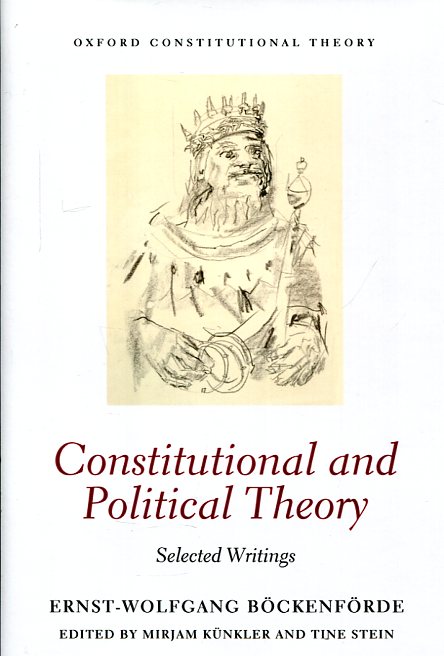 Ernst-Wolfgang Bockenforde (b. 1930) is one of Europe's foremost legal scholars and political thinkers. As a scholar of constitutional law and a judge on Germany's Federal Constitutional Court (December 1983 - May 1996), Bockenforde has been a major contributor to contemporary debates in legal and political theory, to the conceptual framework of the modern state and its presuppositions, and to contested political issues such as the rights of the enemies of the state, the constitutional status of the state of emergency, citizenship rights, and challenges of European integration. His writings have shaped not only academic but also wider public debates from the 1950s to the present, to an extent that few European scholars can match. As a federal constitutional judge and thus holder of one the most important and most trusted public offices, Bockenforde has influenced the way in which academics and citizens think about law and politics. 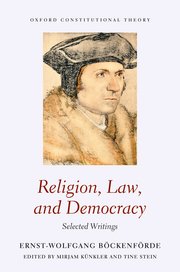