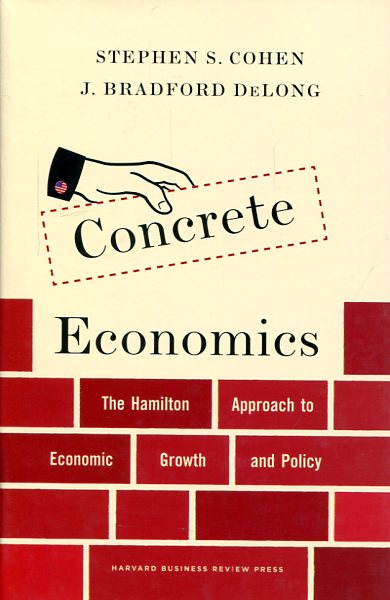 Concrete economics
the Hamilton approach to economic growth and policy

History, not ideology, holds the key to growth. Brilliantly written and argued, Concrete Economics shows how government has repeatedly reshaped the American economy ever since Alexander Hamilton's first, foundational redesign. This book does not rehash the sturdy and long-accepted arguments that to thrive, entrepreneurial economies need a broad range of freedoms. Instead, Steve Cohen and Brad DeLong remedy our national amnesia about how our economy has actually grown and the role government has played in redesigning and reinvigorating it throughout our history. The government not only sets the ground rules for entrepreneurial activity but directs the surges of energy that mark a vibrant economy. This is as true for present-day Silicon Valley as it was for New England manufacturing at the dawn of the nineteenth century. The authors' argument is not one based on abstract ideas, arcane discoveries, or complex correlations. Instead it is based on the facts--facts that were once well known but that have been obscured in a fog of ideology--of how the US economy benefited from a pragmatic government approach to succeed so brilliantly. Understanding how our economy has grown in the past provides a blueprint for how we might again redesign and reinvigorate it today, for such a redesign is sorely needed.

The end of influence 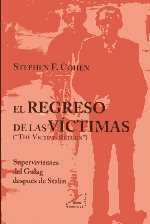 The end of influence 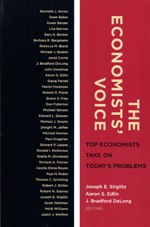