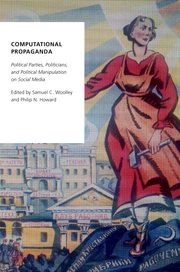 Social media platforms do not just circulate political ideas, they support manipulative disinformation campaigns. While some of these disinformation campaigns are carried out directly by individuals, most are waged by software, commonly known as bots, programmed to perform simple, repetitive, robotic tasks. Some social media bots collect and distribute legitimate information, while others communicate with and harass people, manipulate trending algorithms, and inundate systems with spam. Campaigns made up of bots, fake accounts, and trolls can be coordinated by one person, or a small group of people, to give the illusion of large-scale consensus. Some political regimes use political bots to silence opponents and to push official state messaging, to sway the vote during elections, and to defame critics, human rights defenders, civil society groups, and journalists. This book argues that such automation and platform manipulation, amounts to a new political communications mechanism that Samuel Woolley and Philip N. Noward call "computational propaganda." This differs from older styles of propaganda in that it uses algorithms, automation, and human curation to purposefully distribute misleading information over social media networks while it actively learns from and mimicks real people so as to manipulate public opinion across a diverse range of platforms and device networks. This book includes cases of computational propaganda from nine countries (both democratic and authoritarian) and four continents (North and South America, Europe, and Asia), covering propaganda efforts over a wide array of social media platforms and usage in different types of political processes (elections, referenda, and during political crises). 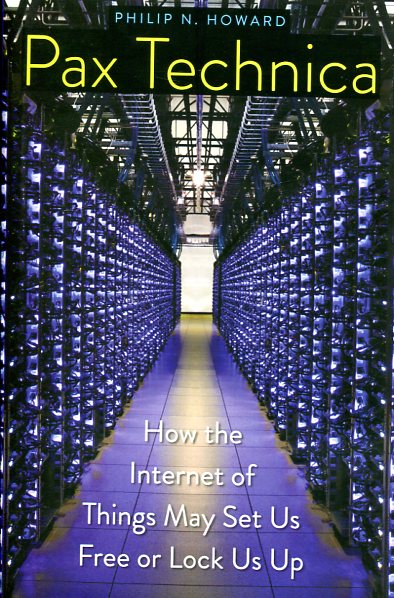