Competitive dialogue is a procedure introduced into the EU procurement system in 2004 to provide an improved method for awarding complex contracts, such as those for public infrastructure and major IT systems. This book provides a critical examination of the legal rules on this new procedure, focusing in particular on grey areas such as availability of the procedure and the scope for negotiations after 'final tenders'. It considers both the EU-level rules and the way in which those rules have been applied in national systems. The examination draws on extensive evidence of the way in which the procedure has been operated and interpreted across Europe, including from several studies commissioned specifically for this volume. It also includes an extensive chapter co-authored by the volume editors which provides a thorough analysis of the EU-level rules, a comparative reflection on national experiences and significant critical commentary and recommendations.

Award of contracts in EU procurements 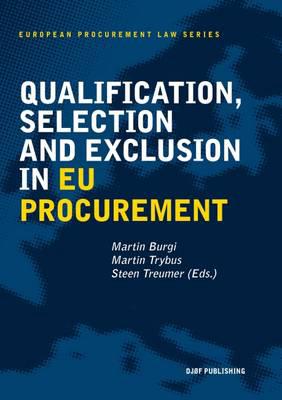