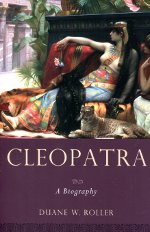 Few personalities from classical antiquity are more famous--yet more poorly understood--than Cleopatra VII, queen of Egypt. In this major biography, Duane Roller reveals that Cleopatra was in fact a learned and visionary leader whose overarching goal was always the preservation of her dynasty and kingdom. Roller's authoritative account is the first to be based solely on primary materials from the Greco-Roman period: literary sources, Egyptian documents (Cleopatra's own writings), and representations in art and coinage produced while she was alive. His compelling portrait of the queen illuminates her prowess as a royal administrator who managed a large and diverse kingdom extending from Asia Minor to the interior of Egypt, as a naval commander who led her own fleet in battle, and as a scholar and supporter of the arts. Even her love affairs with Julius Caesar and Marcus Antonius--the source of her reputation as a supreme seductress who drove men to their doom--were carefully crafted state policies: she chose these partners to insure the procreation of successors who would be worthy of her distinguished dynasty. That Cleopatra ultimately lost to her Roman opponents, Roller contends, in no way diminishes her abilities. 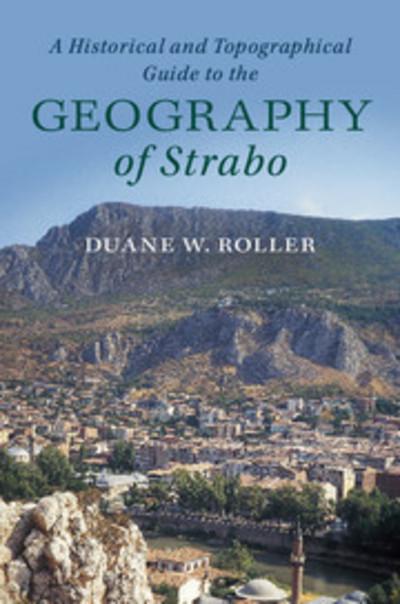 A historical and topographical guide to the Geography of Strabo