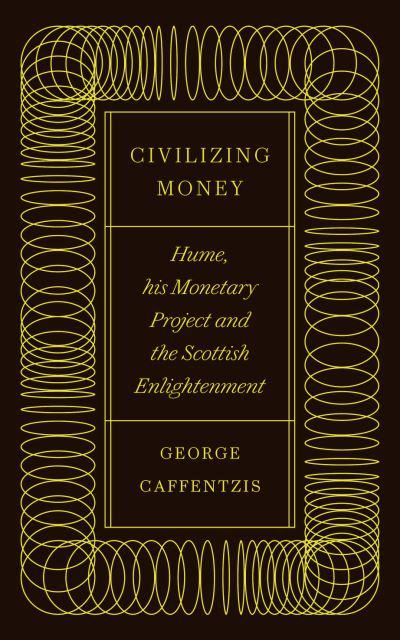 Civilizing money
Hume, his monetary project, and the Scottish Enlightenment

Taking the Scottish Enlightenment philosopher David Hume as its subject, this book breaks new ground in focusing its lens on a little-studied aspect of Hume's thinking: his understanding of money.

George Caffentzis makes both an intervention in the field of monetary philosophy and into Marxian conceptions of the relation between philosophy and capitalist development. He vividly charts the ways in which Hume's philosophy directly informed the project of 'civilizing' the people of the Scottish Highlands and pacifying the English proletariat in response to the revolts of both groups at the heart of the empire.

List of Figures and Tables Acknowledgments Foreword An Autobiographical Preface Introduction: Who is a Philosopher of Money?
PART I: HUME AND HIS CLASS'S PROBLEMATIC
1. On the Scottish Origins of Civilization
2. Civilizing the Highlands: Hume, Money and the Annexing Act
3. Hume's Monetary Education in Bristol

PART II: HUME'S PHILOSOPHY AND HIS STRATEGY
4. Why was Hume a Metallist?
5. Did Hume read Berkeley's The Querist? Notions and Conventions in their Philosophies of Money
6. Fiction or Counterfeit? Specie or Paper?
7. Wages and Money: Pegasus' Mirror Conclusion: Locke, Berkeley and Hume as Philosophers of Money Coda: A Critique of Marx's Thesis
11 on Feuerbach Notes Bibliography Index 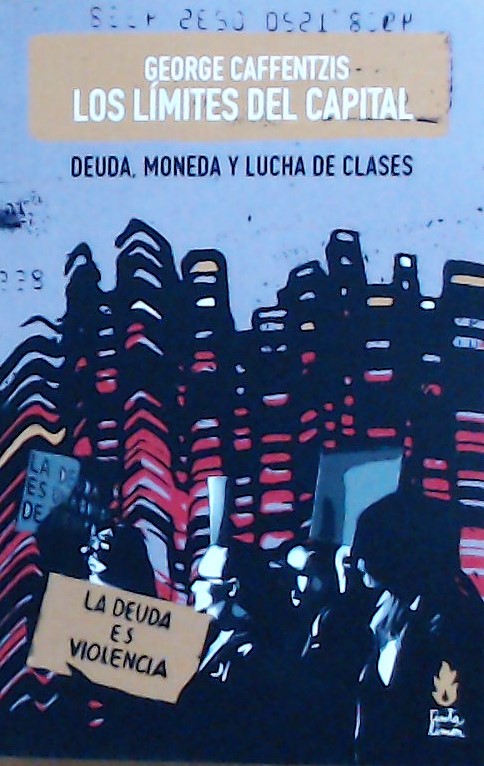 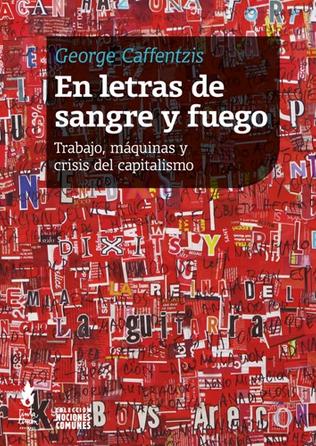 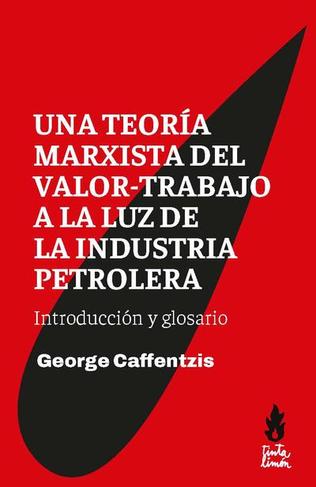