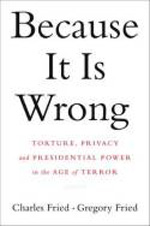 Because it is wrong
turture, privacy and presidential power in the age of terror

Because It Is Wrong asks whether torture can ever be justified, when eavesdropping is acceptable and if a kidnapper should be waterboarded to reveal where his victim has been hidden. Since 9/11 there has been an intense debate about the US government's application of torture and the pervasive use of eavesdropping and data mining. To create this seminal statement, the authors have measured current controversies against the philosophies of Aristotle, Locke, Kant and Machiavelli, and against the historic decisions of Jefferson, Lincoln and Pope Sixtus V, among others. Because It Is Wrong discusses the behaviour and justification of officials under Bush but also examines what should be done when high officials break moral and legal norms in an attempt to protect the people. This is a moral and philosophical meditation on some of the most urgent issues of our time. 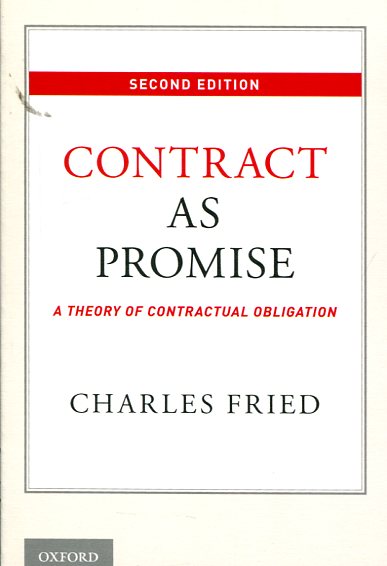 Modern liberty and the limits on government